With vacant space, Conservative and Reform temples turn to Orthodox 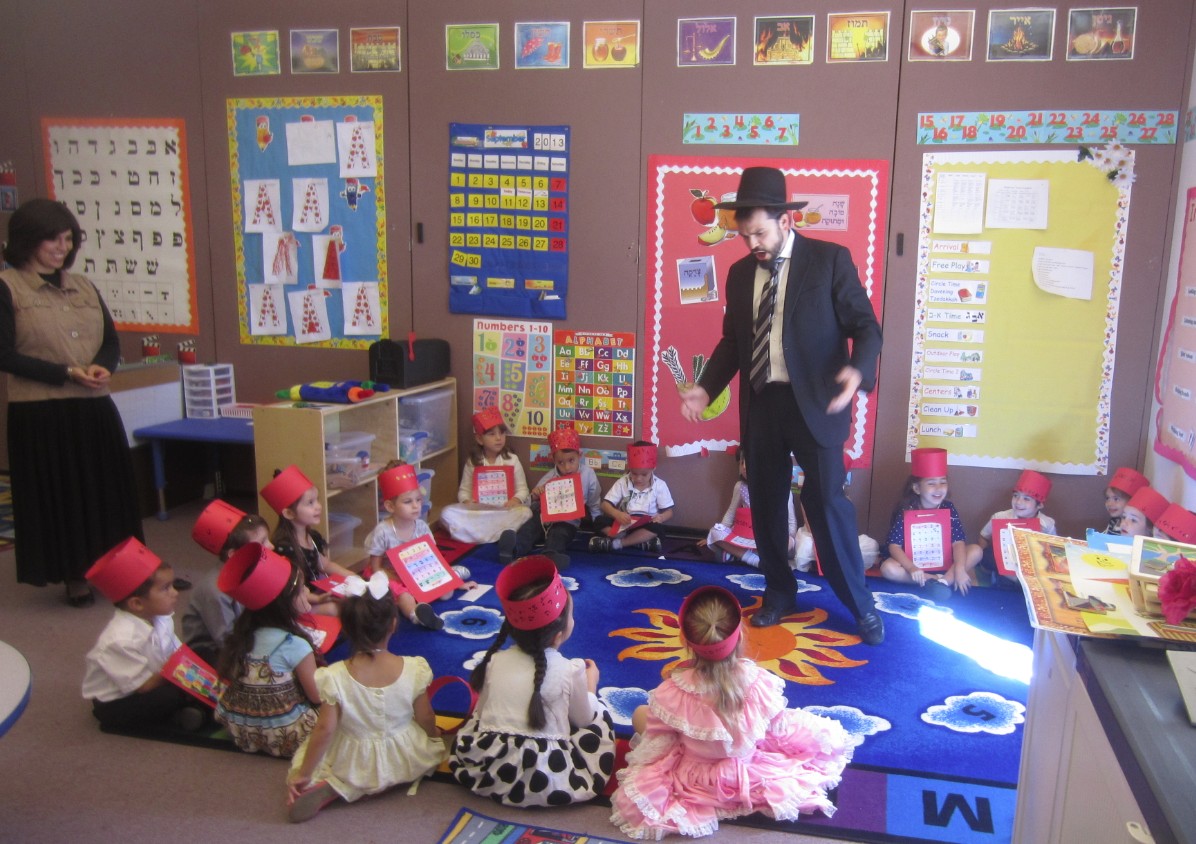 (JTA) — Marla Topp of Temple Judea Mizpah in Skokie, Ill., doesn’t need survey data to tell her that Reform synagogues are in trouble and Orthodox Judaism is growing.

She has to look no further than her own temple.

A couple of months ago, the synagogue began renting out unused classroom space to an Orthodox school that had outgrown its building. Now its classrooms serve as a satellite location for the Arie Crown Hebrew Day School’s early childhood program.

The Orthodox preschool isn’t the temple’s first tenant. Once a flourishing suburban Chicago shul of 500 families, Judea Mizpah has seen its membership fall to 180 families, and the temple began renting out vacant space more than a decade ago, according to Topp, the executive director. The average Friday night service — the synagogue’s best attended — usually draws 50 to 100 worshipers. In September, the religious school scaled back from two days a week to one.

“As the demographics of our area have changed, our membership has shrunk and we needed to find revenue to keep going,” Topp told JTA. “Young families affiliated with the Reform movement are fewer and farther between.”

Throughout the country, a growing number of Reform and Conservative synagogues find themselves in similar situations.

While not new, the trend appears to be gaining steam as a growing number of Reform and Conservative synagogues find themselves with dwindling constituencies, declining membership income and excess space, and as Orthodox institutions seek more room to accommodate their growth.

Thirty-five percent of American Jews identify as Reform and 18 percent as Conservative, but Reform and Conservative Jews have fewer than two children on average, 1.8 and 1.7 respectively, according to the recent Pew Research Center’s survey of U.S. Jews. Only 10 percent of Jews identify as Orthodox, according to the study, but they average 4.1 children.

Leaders of Conservative or Reform communities see these trends when they look into their pews, which for the most part are emptier and their occupants older than they used to be. In the past 20 years, both the Union for Reform Judaism and the United Synagogue of Conservative Judaism have reported declines in the number of affiliated synagogues and synagogue members.

“Pretty much everything has to be reexamined in terms of Jewish life and how we practice and how we lead,” he said. “The fundamental of Reform Judaism is to adapt to new circumstances and new situations.”

For some Reform and Conservative synagogues, that means reinventing themselves as homes for Orthodox Jews.

Temple Emeth, a Reform synagogue in Teaneck, N.J., has kept its early childhood program thriving by retooling it for Orthodox kids, who outnumber Reform students three to one. The school now offers morning prayers and has shifted winter break from Christmas week to late January, when area Orthodox yeshivas go on vacation.

“Our demographics are similar to other Reform synagogues,” said the temple’s rabbi, Steven Sirbu. “We have a challenge.”

But Sirbu says he still views the preschool as a net gain — not so much for the revenue it generates as for the bridges it builds between Reform and Orthodox Jews.

“In other communities, Reform Judaism is a total mystery to Orthodox Jews, but in our community we’ve provided this bridge,” Sirbu told JTA. “We have hundreds of young people who call me, a reform rabbi, ‘Rabbi,’ and we have hundreds of Orthodox families who have been in our sanctuary and have fond memories of our Reform congregation.”

In Phoenix, declining membership at the Conservative Beth El has been driven in part by the migration of liberal Jews to the Scottsdale suburbs. The synagogue used to be home to a Solomon Schechter day school, but the school moved, later became a nondenominational Jewish day school and eventually closed.

Meanwhile, Torah Day School, the Orthodox school that rents space in Beth El, has ballooned to 180 students from about 40 three years ago and is so starved for space that it’s erecting six mobile trailers to add 12 classrooms. The synagogue also leases space to a tiny Orthodox minyan and, on Saturday afternoons, rents out its sanctuary to a Sabbath-observant church.

“Many of the synagogues that were built in the mid-last century — and this is certainly one of them — were built with certain membership sizes in mind,” he said. “With migration to the suburbs, these buildings in many instances are way too big for the current needs, both in terms of upkeep and usage. It’s really a mitzvah to provide space to other religious groups.

“We’re one people. To the extent that we can help each other, that is a very good thing.”

And with declining income from membership dues, Lavinsky added, “It helps our bottom line, too.”