From the Archive: Israelis and marijuana, then and now 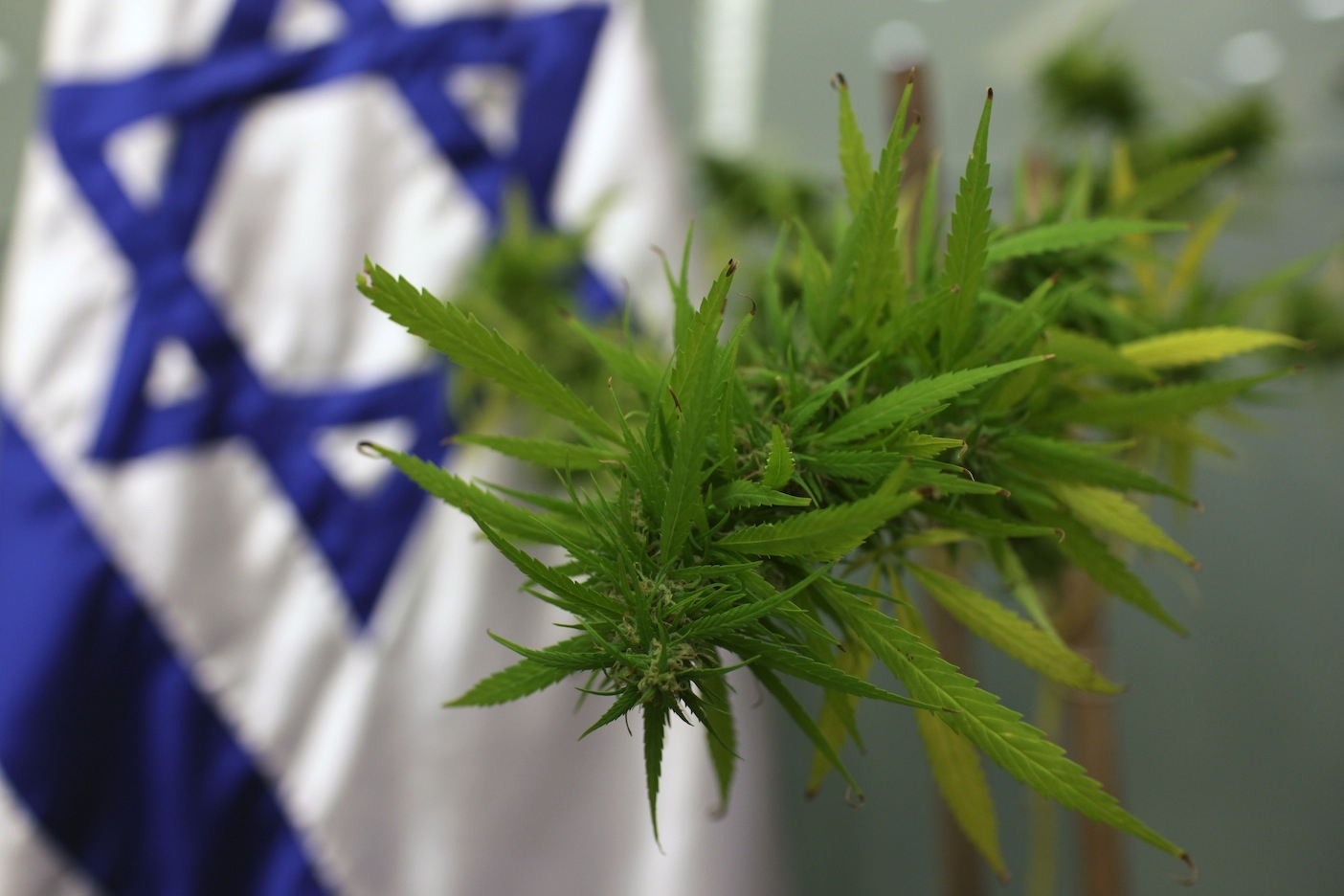 The campaign to liberalize Israeli drug laws has made for some strange bedfellows. Participants at a Tel Aviv rally last weekend calling for marijuana legalization were treated to far-right Knesset member Moshe Feiglin singing an Arik Einstein song. Feiglin — who, as JTA recently noted, has become an unlikely leader in the cannabis cause — is co-sponsoring a bill with Tamar Zandberg of the left-wing Meretz party that would decriminalize marijuana for personal use.

A look at the JTA Archive sheds light on how Israel’s then-nascent drug culture was greeted back in the late 1960s and early 1970s.

In 1969 Hebrew University vowed to expel students caught using drugs. The threat was prompted by a student newspaper report that 1,000 university students were using drugs, mostly hashish, and that a few had marijuana plants in their dorm rooms. The newspaper report claimed, in the words of a JTA dispatch, “that almost all of the users were foreign students and contended that there was no drug cult among Israeli students.”

By 1971, however, Israel’s vice consul in Philadelphia was warning that young Israelis were becoming Americanized with their interest in “pop songs, long hair and marijuana.” The Tel Aviv Health Office’s chief pharmacist blamed foreigners coming to Israel as tourists and volunteers for introducing drugs to Israeli youths. The next year, Israel’s attorney general, Meir Shamgar, expressed alarm at the spread of hard drugs and promised to continue the government’s campaign against softer drugs such as marijuana, firmly rejecting calls for a more permissive approach.

For the record, Moshe Feiglin doesn’t have very long hair.