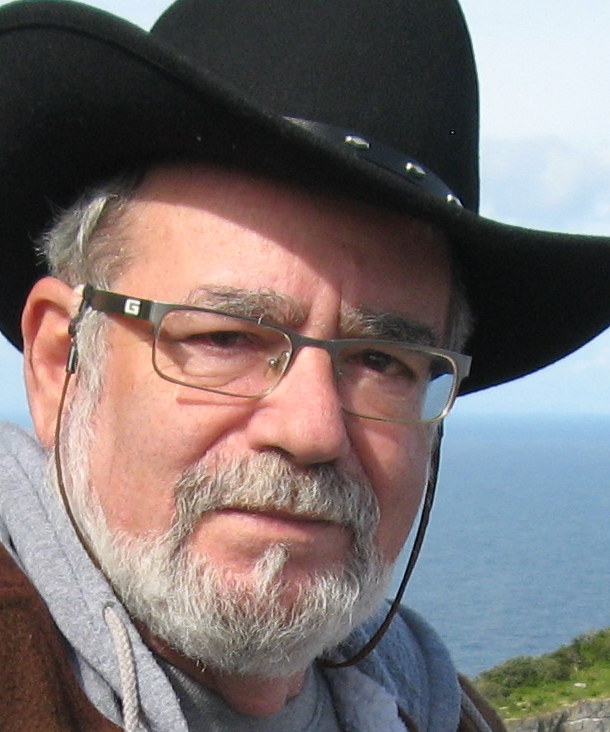 This week, Knesset member David Rotem came under fire for reportedly saying Reform Jews are “not Jewish” but rather “another religion.”

Ironically, Rotem, who later apologized “for any misunderstanding and all offense generated by the content of my comments” — shares a surname with the first Reform rabbi ordained in Israel.

Rabbi Mordechai “Moti” Rotem, who at 66 is a year older than the Yisrael Beitenu lawmaker, was ordained at the  Jerusalem campus of Hebrew Union College in 1980.

In response to an email query, Rabbi Rotem wrote, “I don’t know David Rotem, never met him and thank G-D we are not related.”

Rotem was the spiritual leader of Or Chadash, a Reform congregation in his hometown of Haifa until 2000. He then spent 12 years in Reform pulpits in the United States: first in Puerto Rico and later in Waco, Texas.

Now retired and back in Haifa, the rabbi told JTA in a Skype interview that he discovered Reform Judaism as a teenager, when he spent six months as an exchange student in Los Angeles. In L.A., he lived with a family that belonged to a Reform synagogue (his host “brother” Paul Citrin also became a Reform rabbi) and attended a Reform summer camp. By the time he came home, he had decided to become a Reform rabbi.

“I came back saying, ‘This is exactly how I would like to live my Jewish life. To have free choice and be able to combine 20th-century life with Jewish tradition,'” he recalled.

Or Chadash is one of 42 Reform congregations in Israel, Rotem said. But the movement  faces numerous challenges in the Jewish state. It’s not just that the Orthodox Chief Rabbinate exercises control over religious matters like weddings, conversions and burials, or that Reform congregations, unlike their Orthodox counterparts, rarely receive government funds. It’s also that Reform Judaism remains foreign to many secular Israelis.

“People in a way are brainwashed and have misconceptions about what Judaism really is,” Rotem said. “Since Israelis are mostly either secular or Orthodox, the idea of liberal Judaism is relatively new.”

Add to that, slurs such as the one David Rotem — who chairs the Knesset’s Law, Constitution and Justice Committee — apparently made this week.

“He made a major mistake saying what he did,” Rabbi Rotem said. “The apology is a political thing. I think he still believes Reform Jews are not Jews.”