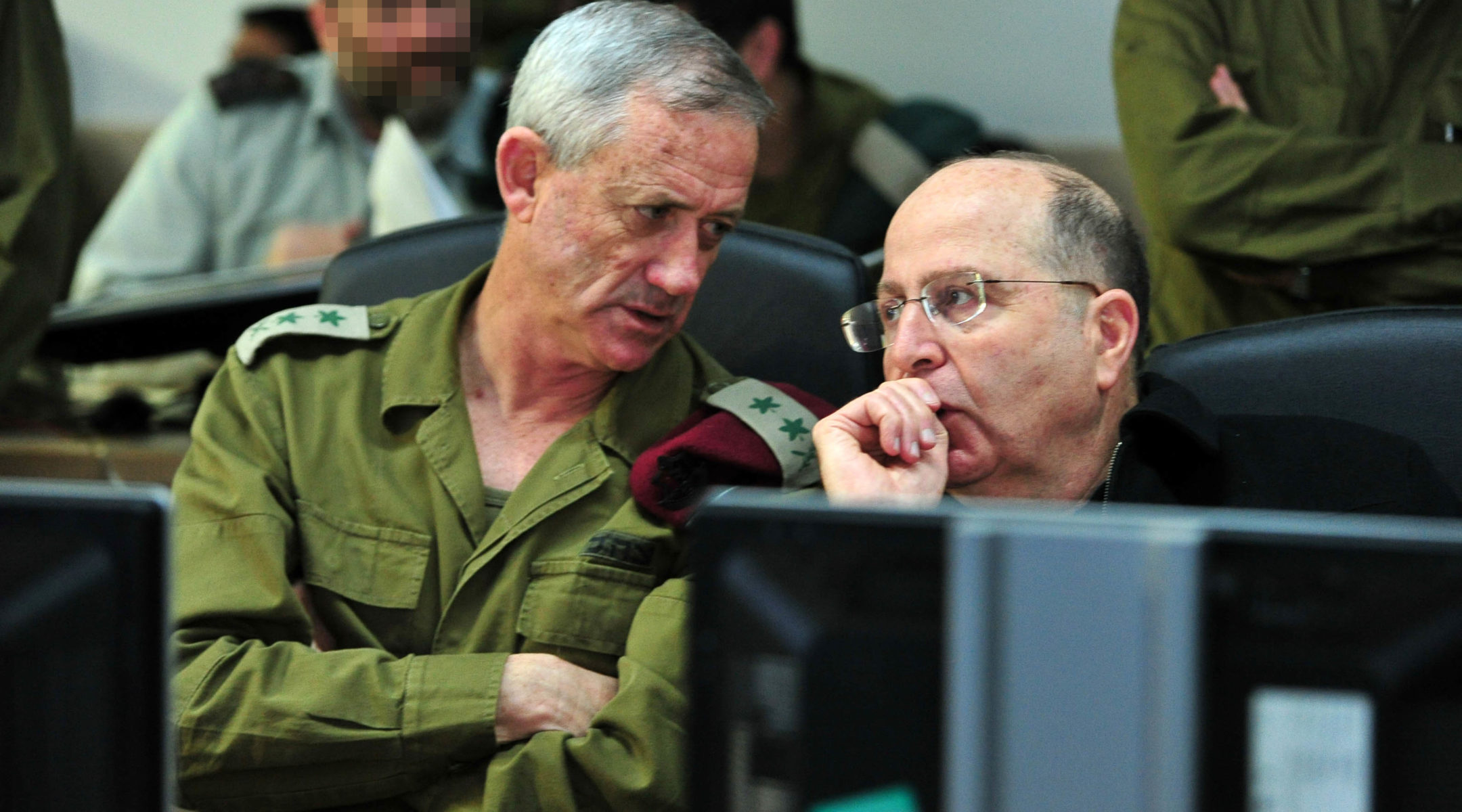 (JTA) — The Israel Defense Forces intercepted an Iranian ship laden with weaponry and bound for terrorist organizations in Gaza.

The interception took place Wednesday morning off the Somali coast in the Red Sea. IDF intelligence showed that the weapons originated in Damascus months ago and were flown to Tehran, after which they were sent on a ship around the Persian Gulf and into the Red Sea. The ship, called the Klos-C, was a civilian vessel, and the weapons crates were hidden among commercial cargo.

The Israeli Navy is now accompanying the ship to an Israeli port.

“I would like to commend the IDF, the intelligence services of the State of Israel and –- of course –- the navy commanders and personnel who carried out a perfect operation to intercept a secret Iranian weapons ship,” Netanyahu said in a statement. “At a time when it is talking to the major powers, Iran smiles and says all sorts of nice things, [and] the same Iran is sending deadly weapons to terrorist organizations.”