From the Archive: Peace processes and prisoner releases 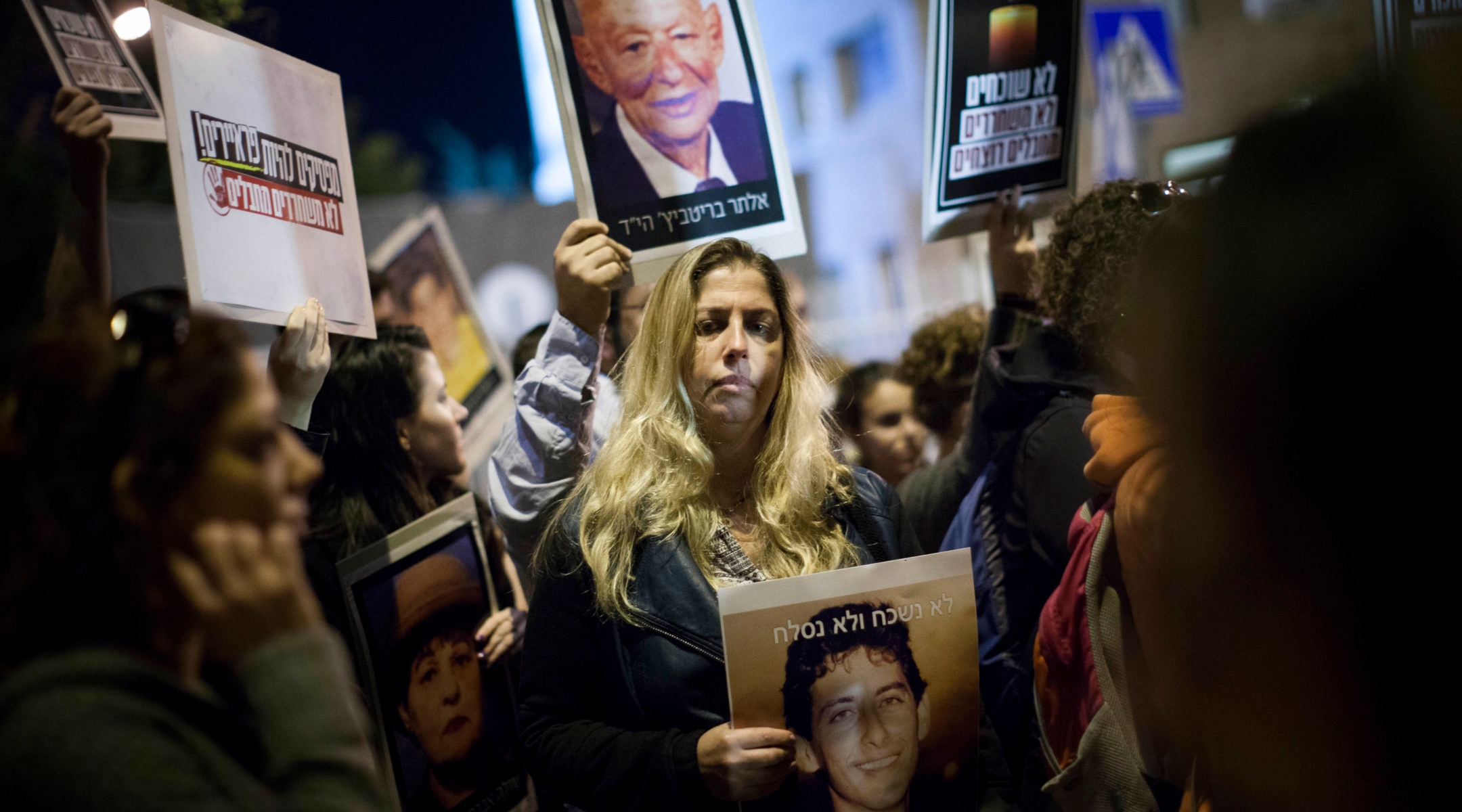 Israel did not make a scheduled release of 26 long-term Palestinian prisoners on Saturday. Israeli officials had previously warned that the release would not happen without if Palestinian Authority President Mahmoud Abbas agreeing to an extension of peace talks. Meanwhile, Danny Danon, Israel’s deputy defense minister, pledged to leave the government if the prisoners are released.

Israeli Prime Minister Benjamin Netanyahu said Sunday that “there won’t be any deal until it’s clear what the State of Israel is getting in return.”

Releasing prisoners has been a frequent bargaining chip and confidence-building measure in Israeli-Palestinian negotiations, despite criticism from Israel’s right-wing parties. In October 1993, as part of the Oslo Accords, Israel agreed to free 4,000 Palestinian prisoners — women, administrative detainees and minors, as well as elderly and sick prisoners — but said it would not release prisoners who killed Israeli citizens or were deemed likely to become involved in future acts of violence.

Among those released was the longest-held Palestinian prisoner, Salim al-Zeri, a former commander in Yasser Arafat’s Fatah movement who was jailed in 1970 after attempting to infiltrate Israel from the sea with a terrorist unit. Likud Knesset members criticized the 1993 prisoner release, calling it an “irresponsible act which endangers the personal security of Israel’s citizens.”