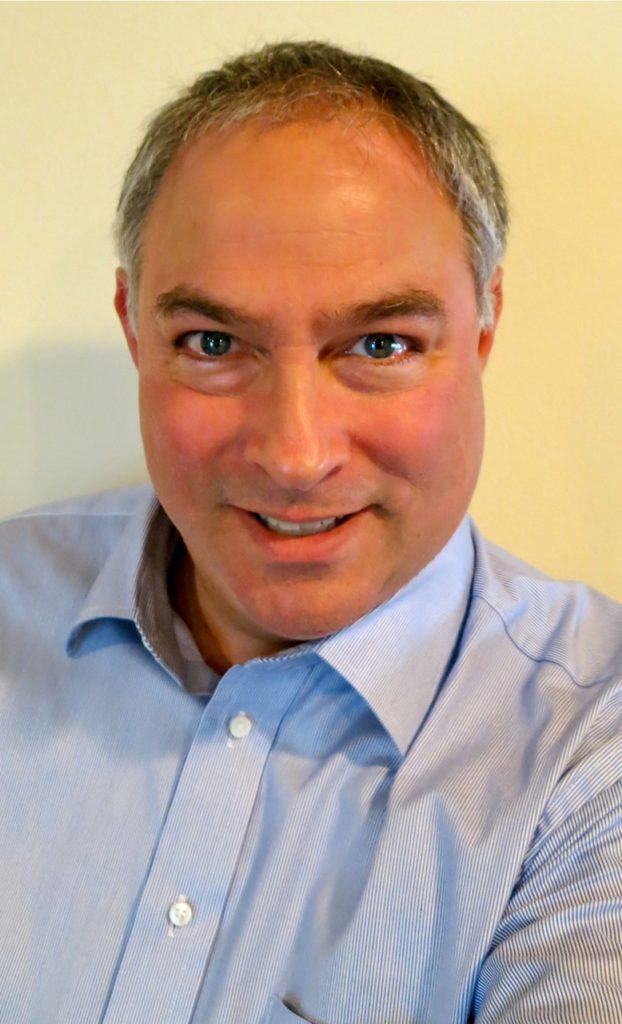 Fred Kogen: “Being a mohel is where I shine.” (Courtesy Fred Kogen)

Foreskin count: About 8,000 brises in 29 years. Being a mohel is where I shine. I was trained in 1984-‘85 by Hebrew Union College. At the time I was the youngest physician-mohel and one of the first in the country. Since 1992, 90 percent of my work has been as a mohel.

Market area: LA area. I work in the Conservative, Reform, Reconstructionist and Renewal world. Fifty percent of my families are interfaith. I work with single moms, single dads, alternative families, Ashkenazim and Sephardim, non-Jews and the rare messianic family. I get Christians who want a bris, and Jews who don’t – who just want the circumcision. If you’re Jewish, why not have a bris? Having a circumcision without a bris is like changing the oil in your car without changing the oil filter: It makes no sense.

First bris: For an Israeli in Culver City in 1985. I was absolutely terrified. By luck, the family didn’t ask if I had experience. I showed up at the ceremony, a young-looking 26-year-old. The Israelis were all outside, smoking. One guy laughed and said, “You look too young to be a mohel. Is this your first bris?” I laughed too and said, “As a matter of fact, it is.” They all thought I was joking. I was shaking when I did that circumcision.

Most memorable bris: One family insisted on doing it at night in a Moroccan restaurant. I always tell people you really need to provide good lighting, as my target’s not so big. I show up, it was like being in the tunnels of Tora Bora, Afghanistan. It was pitch black. This was insane. I couldn’t see my hands in front of my face. For these circumstances, I always bring my own flashlight, a headlight, backups. I don’t trust anybody and need to be prepared for all contingencies. But this place was so dark that one of the guests had to run out to Home Depot and buy a set of industrial lights.

Claims to fame: I’ve done brises in tennis courts, hotel ballrooms, bars, nightclubs, restaurants, one-room studio apartments and Bel Air mansions. Some of my clients have been movie stars. I took care of the sons of Sharon Stone, Jason Alexander. I did a bris where Arnold Schwarzenegger was a guest. I’ve done a Jewish Hell’s Angels. I did a bris for Crypto-Jews from Mexico.

Inspiration: There’s something very powerful and fulfilling about the experience. You’re performing an operation on a baby in which the family has never met you and there’s no surgery. You walk in the door, they hand you this baby. You have to do a perfect job every time.

Time: Less than a minute.

Device of choice: I use a Mogen Clamp. I don’t do metzitzah. It’s unsafe. It should be illegal. If there’s a little blood on the gauze, it’s a kosher bris milah.

Price: Depends on the family. I don’t discuss that with the press.

What you do when you’re not circumcising: I’m a GP, so I do some consulting work, legal stuff, a little bit of Botox stuff, cosmetics.