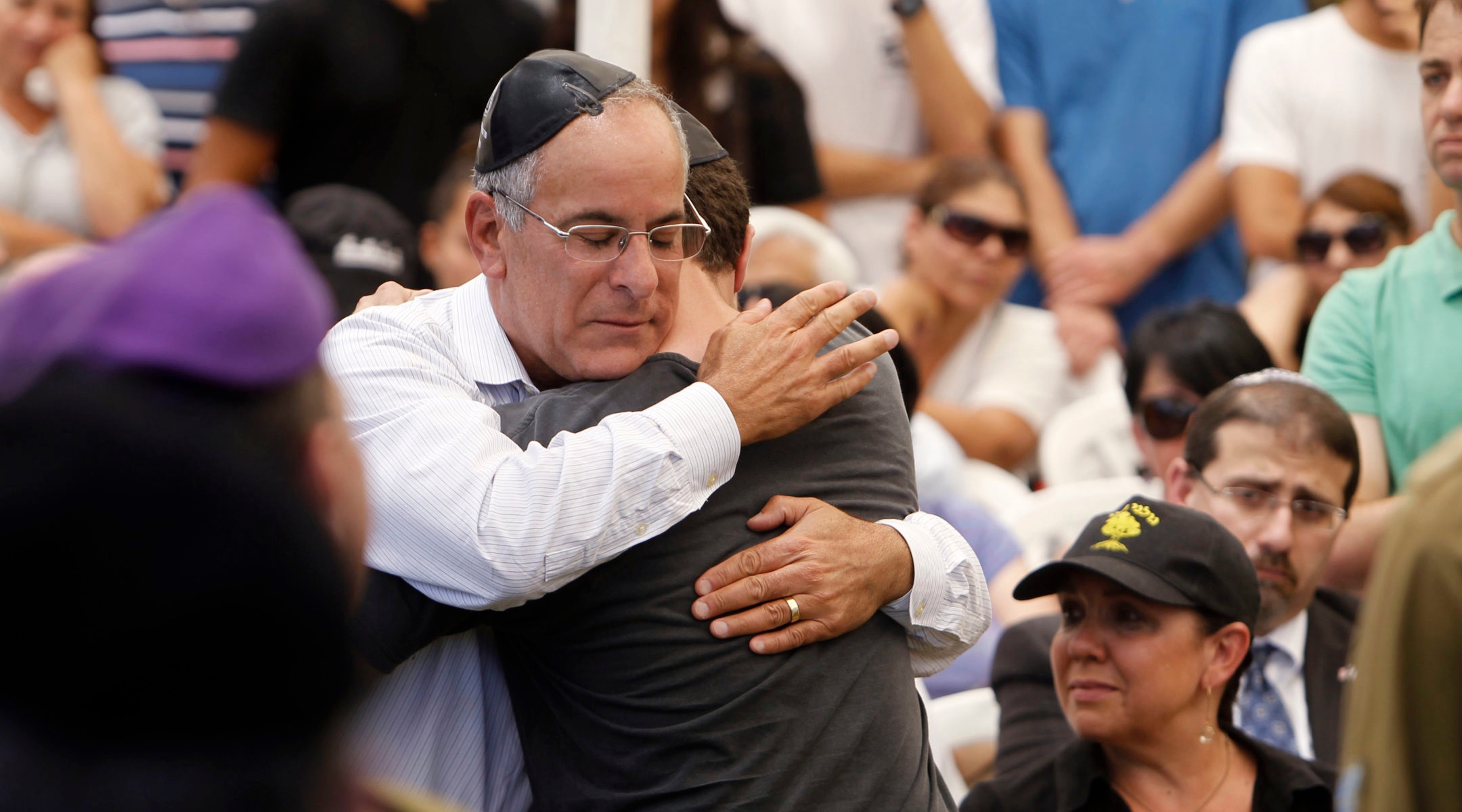 (JTA) — Condolence letters from Israeli leaders sent to the family of lone soldier Max Steinberg, who died fighting in Gaza, were published by a Jewish Journal reporter.

They were published the following day on the website of the Jewish Journal, a Los Angeles weekly, with excerpts.

Steinberg, 24, a southern California native who was spurred to make aliyah by a Birthright Israel trip two years ago, was killed in a Hamas attack on his armored personnel carrier.

“The people of Israel share in your unfathomable grief,” Netanyahu wrote. “I know that there is little that can console bereaved families, but I hope that our embrace of Max and of you can offer some comfort. Max set an example of selflessness that must always be preserved and passed on to future generations.”

At the bottom of the letter, Netanyahu handwrote, “My wife and our two sons, who were at the funeral, share your grief with all our hearts.”

Peres, who spent time with the family while they were in Israel, wrote, “We salute his valor and loyalty to the country he called home, and will honor his memory and legacy in perpetuity.”

Kraft said in his letter that he was reaching out to the family because he noticed Steinberg wearing a Patriots cap in one of the photos published in the media.

“He represents the consummate patriot and I am forever grateful for the sacrifices he made to keep our beloved Israel safe,” Kraft wrote.