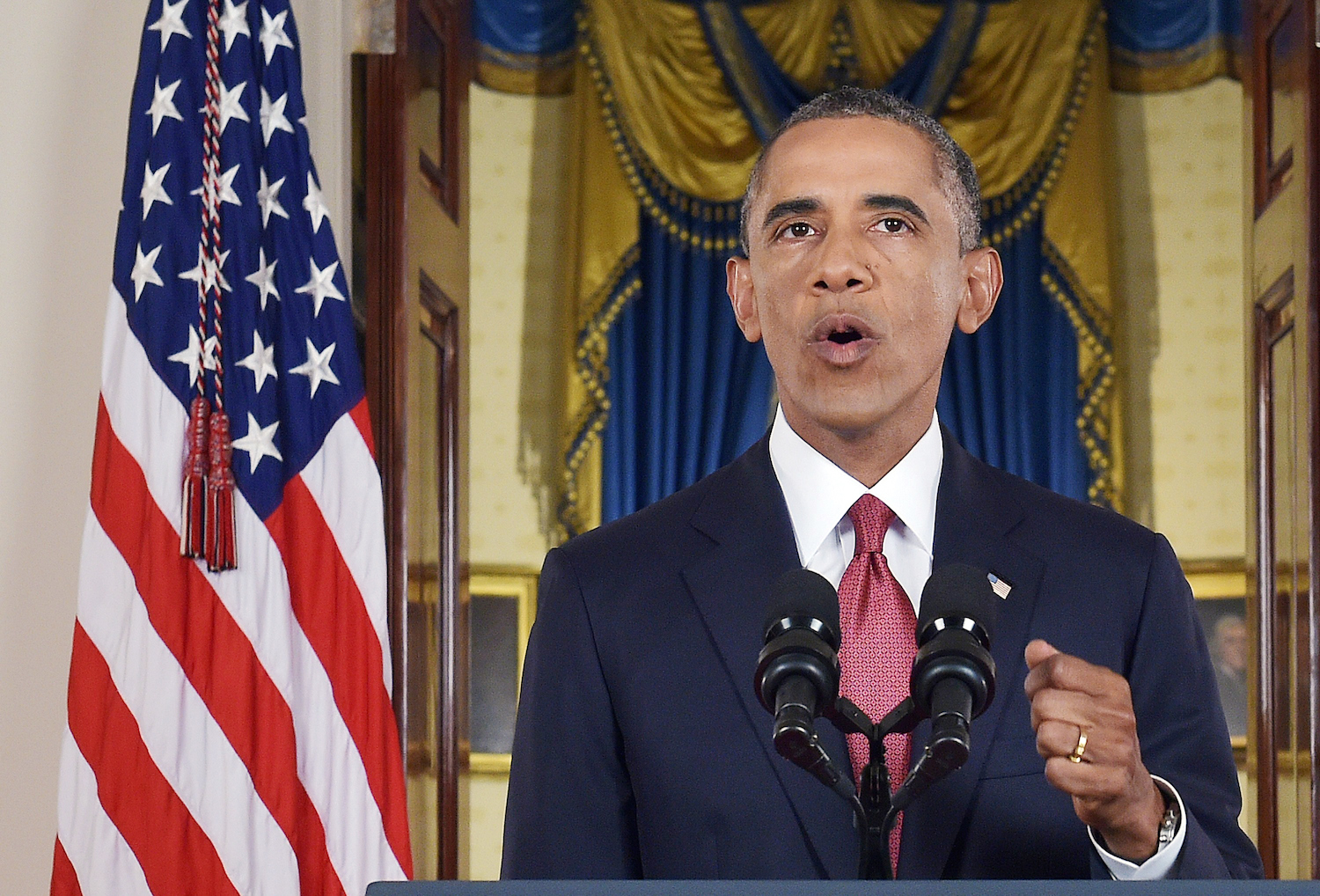 President Obama did not mention Israel or the Palestinians during his national address Wednesday night. But his pledge to lead a U.S.-coordinated effort to destroy ISIS could end up doing more to get  Israeli-Palestinian negotiations back on track than anything that Secretary of State Kerry and his team managed to produce with their shuttle diplomacy.

Reaching a final deal is hard enough when the region is calm. But it becomes significantly more difficult, if not impossible, when Islamic extremism is on the march and U.S. influence is in retreat. Good luck convincing Israeli leaders that it is safe to abandon any part of the Golan Heights or the Jordan Valley as ISIS destabilizes the region and moves closer to its borders, especially with a president perceived as being more interested in golf and Asia than confronting the gathering storms in the Middle East.

History suggests that the most effective thing America can do to encourage Israeli risk-taking is to show that we’re serious about reducing regional threats to the Jewish state.

It is no accident that Israel’s biggest steps vis a vis the Palestinians — acceptance of the PLO as a governing power in the West Bank and Gaza, major withdrawals, dismantling of settlements — followed the two U.S. invasions of Iraq. Nor is it an accident that these Israeli moves toward a two-state solution have not worked out too well — they have been systematically undermined by terrorism and missile attacks carried out by Iranian-backed proxies like Hezbollah and Hamas.

So if you’re someone who thinks a two-state solution is a must, then you have one more reason to hope that the president’s plan for defeating ISIS pans out. And while you’re at it, you may want to come up with a plan for keeping Iran in check.