LOS ANGELES (JTA) — Scarlett Johansson, Gwyneth Paltrow and the power couple Beyonce and Jay-Z (we’re not kidding) are among those who made news on the Jewish entertainment scene in 5774. Here are some of the top moments from the Jewish year soon to depart.

Scarlett tells Oxfam, pop off: Actress Scarlett Johansson got an earful from the international aid organization Oxfam for promoting SodaStream, which has a factory in the West Bank. Johansson responded by dumping Oxfam (where she was an “ambassador”) rather than SodaStream (where she is a paid spokeswoman). Johansson accused the British charity of supporting the Boycott, Divestment and Sanctions movement and praised the Israeli manufacturer of home soda makers for providing good jobs for Palestinians. 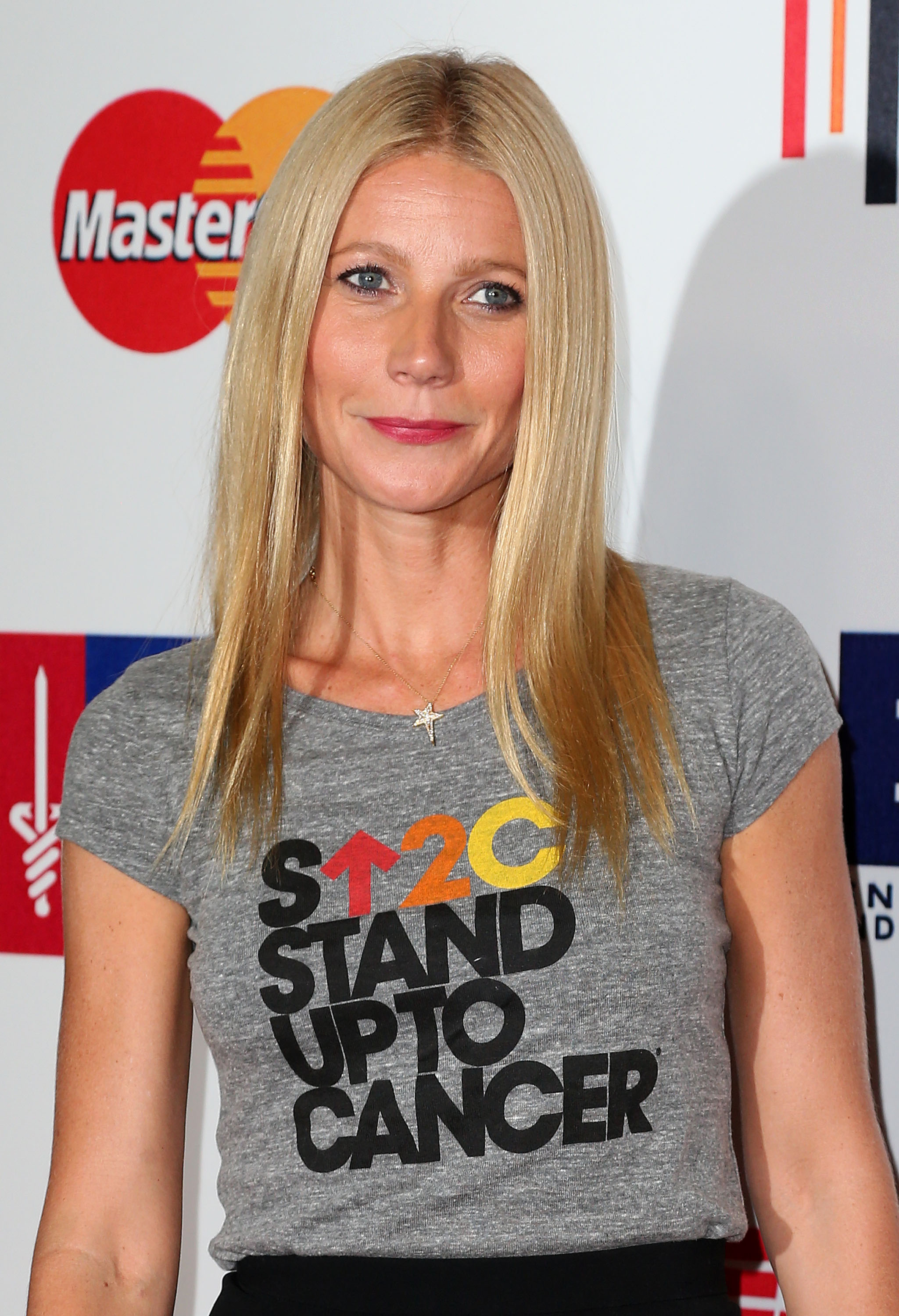 Gwyneth at the mikvah?: After consciously uncoupling from hubby Chris Martin (of Coldplay fame), Gwyneth Paltrow decided to consciously recouple with her Jewish heritage and reportedly is converting to Judaism. She proudly comes from a long line of rabbis on her father’s side (some of whom shared her interest in kabbalah). Key question: Will she revive the Paltrovich family name?

Bey, Jay-Z visit Anne Frank’s house: It’s been a rough year for the first couple of hip-hop, but the superstar sweethearts proved they know what counts when their trip to Amsterdam included a long, pensive visit to the Anne Frank Museum (documented on Instagram). And unlike Justin Bieber, Beyonce managed to sign the guest book without suggesting that Anne Frank would’ve been a fan (a Bey-liever?). Classy lady.

Jewish Bachelorette to inmarry (kinda): In a major cultural breakthrough, “The Bachelorette” had its first Jewish contestant, Andi Dorfman. And in a moment that warmed the hearts of Jewish continuity advocates everywhere, Andi chose Jew-ish (albeit New Testament-tweeting) bachelor Josh Murray. Truly a match made in heaven — or at least Hollywood.

In the beginning, and then: First, Darren Aronofsky brought back the blockbuster biblical epic with “Noah.” Then Ridley Scott teased us with a trailer for his upcoming “Exodus: Gods and Kings.” So, logically, the next one is Leviticus, right? Can’t wait to see how they dramatize the section on ritual uncleanliness.

Sarah Silverman thanks “my Jews”: When her Emmy was announced for Outstanding Writing for a Variety Special, the raunchy comedian dashed up the stairs barefoot and opened by thanking “my Jews at CAA,” referring to the mega-agency that represents her and what seems like half of Hollywood. Emmy bonus: Billy Crystal’s heartfelt tribute to Robin Williams, where he recounted Williams kibitzing with Crystal’s Jewish relatives and pretending to be Jewish himself. 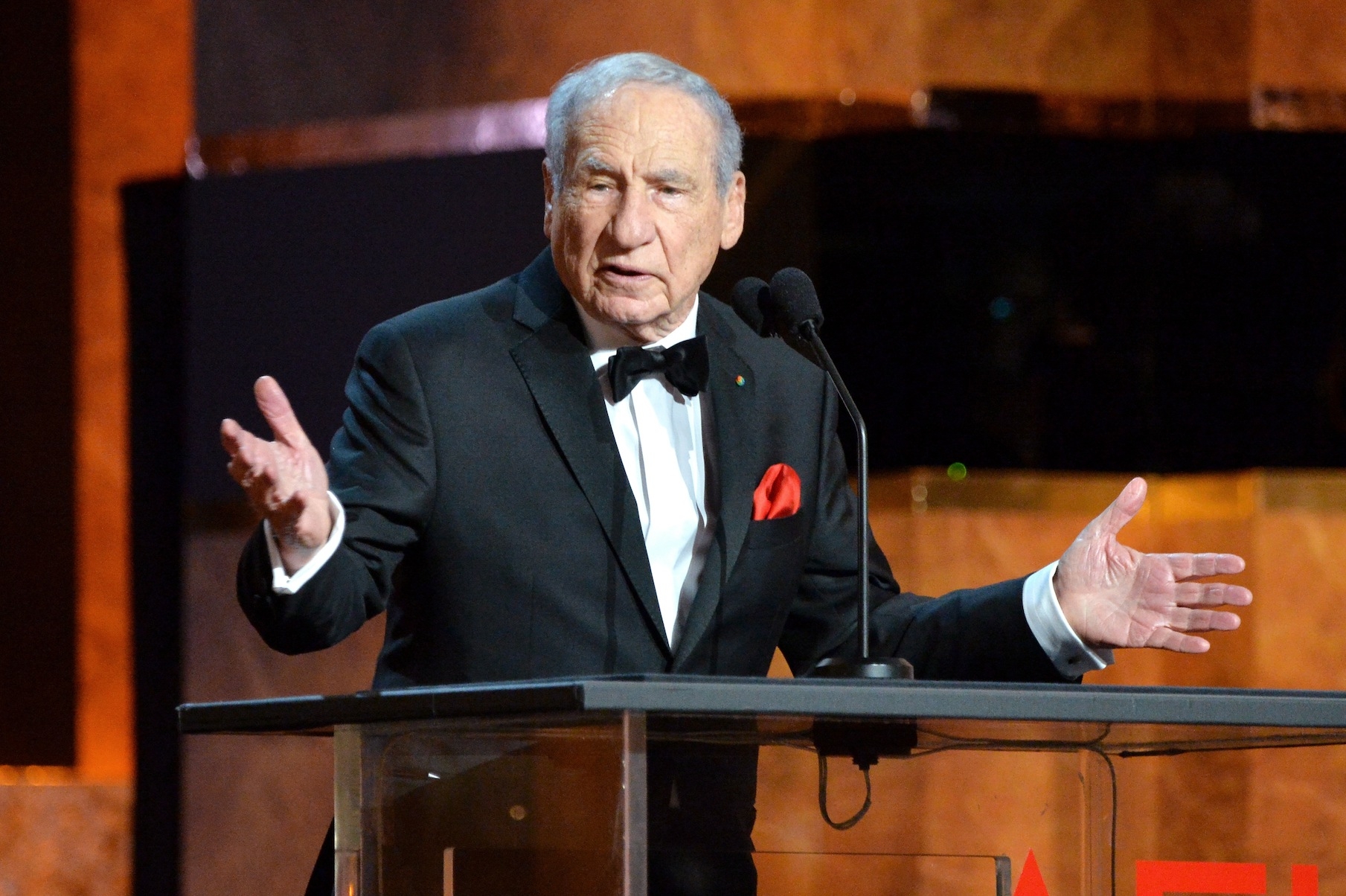 God declares: Jewish humor is dead: Well, not God, but Mel Brooks, who is as close as one gets to divinity in Jewish comedy. Brooks said that in a world in which we all read, watch and hear the same things, Jewish humor is no longer any different than any other kind of comedy. Somewhere, Bialystock and Bloom are crying.

The Baby Biggs bris: Actor Jason Biggs and wife Jenny Mollen proudly announced the circumcision of son Sid with the words, “Today was not a good day to be Sid’s penis” and a couple of Instagram photos (don’t worry, no gore). Biggs, who is not Jewish (though he describes himself on Twitter as “The Jewiest looking non-Jew”), claims that the ceremony, which featured a mohel, brachot and a tallis-wrapped family, was not a bris. Uh huh. And what did you say happened to that pie?

The Gaza Twitter war: While war raged between Hamas and Israel, celebrities began taking sides. Stars like Howard Stern and the late Joan Rivers stood with Israel, while Penelope Cruz and Brian Eno slammed the Jewish state’s military operation in Gaza. But the political battlefield of Middle East politics can be a dangerous place, causing more than a few celebs (such as Cruz, Javier Bardem and Rihanna) to retreat, ultimately into anodyne messages of peace and goodwill.