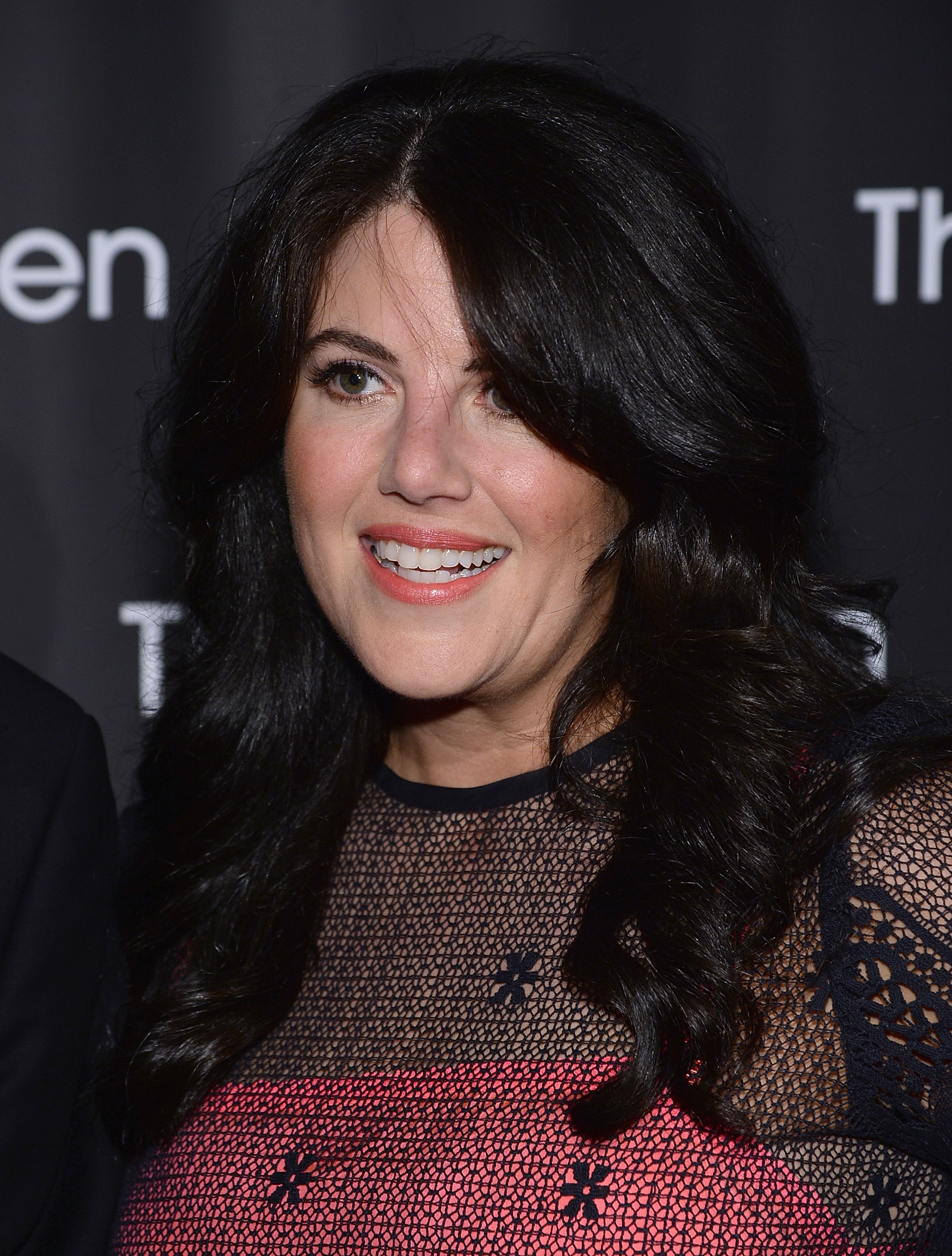 Monica Lewinsky has left no question that she’s willing to own her famous, or infamous, past. (Dimitrios Kambouris/Getty Images)

Monica Lewinsky has come full circle. The Jewish woman who, with some justice, described herself as “the first person to have their reputation completely destroyed worldwide via the Internet” returned to the cybersphere on Monday with a Twitter account.

Is she a glutton for punishment? She’s reentering the e-public eye just as Hillary Clinton is apparently gearing up for a presidential run, meaning that Lewinsky’s name inevitably will be back in the political scrum. It’s a scrum that has become, if anything, more vicious and relentless since the late 1990s, when her every predilection, rumored and otherwise, was smeared across the Internet in graphic detail.

But Lewinsky has left no question that she’s willing to own her past. In a June essay for Vanity Fair, where she is now a contributing editor, Lewinsky reflected on her time in and out of the scorching klieg lights and declared, “It’s time to burn the beret and bury the blue dress. And move forward.” For whatever reason — a desire for closure, purpose, fame, money or some combination thereof — she’s ready for another close-up.

And indeed, times have changed. Bill Clinton is now the most beloved politician in the country, a sort of home-fried political teddy bear. The Starr Report is ancient history. In comparison to today’s political discourse, the old allegations — that Clinton was a heavy-breathing sexual predator and Lewinsky a sex-crazed power-stalker — are as gentle as back rubs. Why should anybody still care about l’Affaire Lewinsky?

The Vanity Fair piece was a good start, reflective and self-aware. It also had a dynamite hook (“Monica Speaks!”) that she won’t be able to repeat.

So welcome back, Ms. Lewinsky. The floor is yours, and we’re all listening. For now.