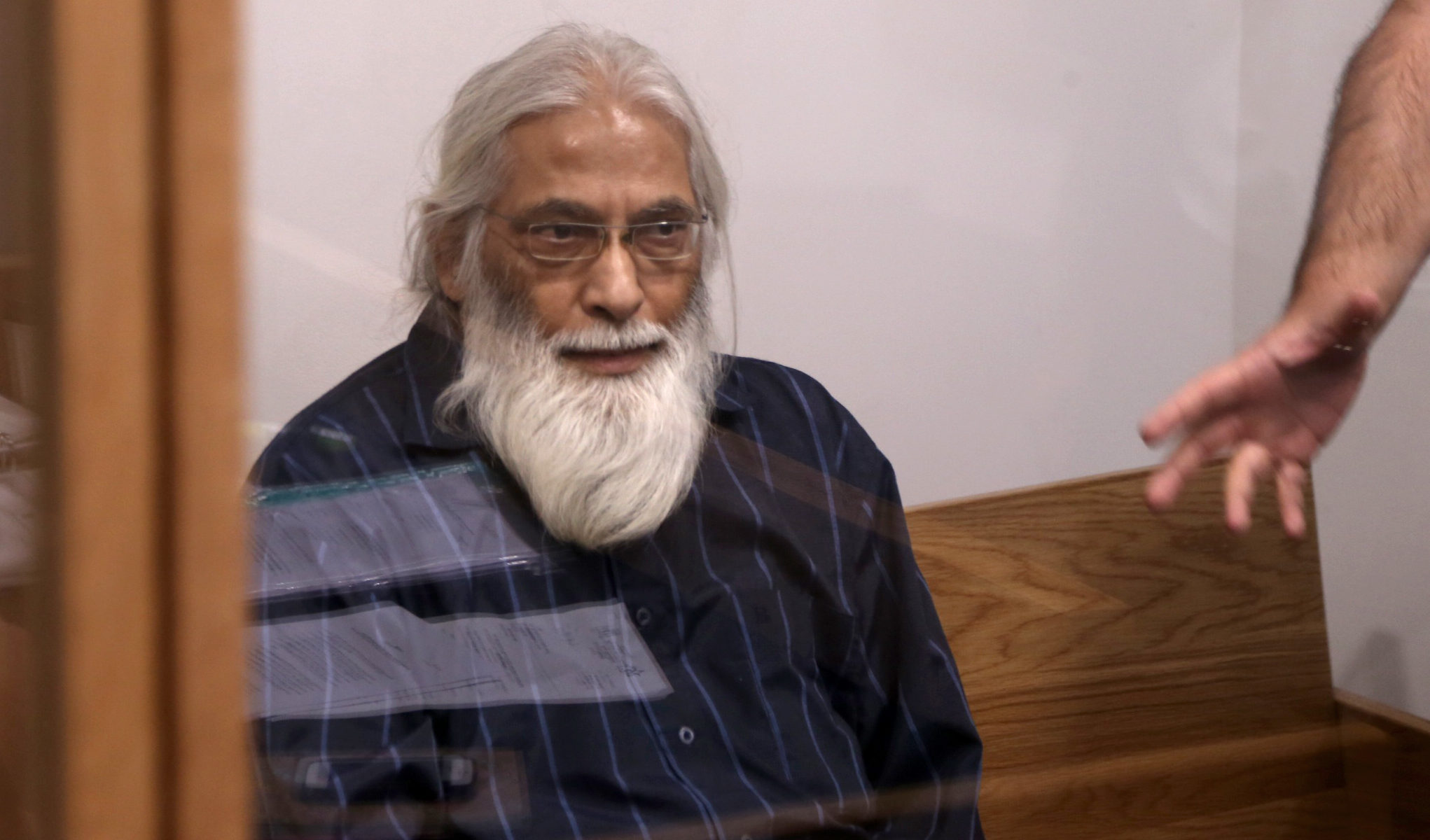 He was arrested and indicted nearly five years ago following a complaint filed by one of the 21 women he called his wives, with whom he fathered 38 children. Ratzon never officially married any of the women.

Ratzon made the women believe he was the savior of the world and that he had supernatural abilities. He also alienated the women from their families and only allowed them to speak in public areas of their home. He sexually abused his wives and children.

The sentencing was delayed by several hours when Ratzon failed to arrive for his court appearance after what the Israel Prisons Service called a glitch in its computer system. The glitch failed to alert prison authorities to transport Ratzon from his Beersheba cell to the court.