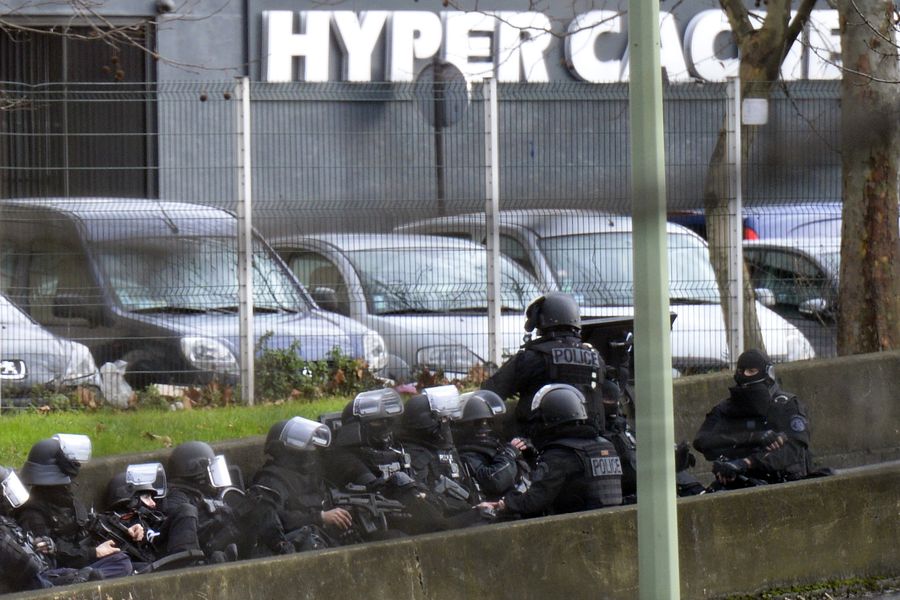 Netanyahu made the comment as he prepared to depart Sunday for a unity rally in the wake of three terror attacks in France in three days last week that left 17 people dead. Foreign Minister Avigdor Liberman and Jewish Agency head Natan Sharansky joined Netanyahu on the trip.

“This evening I will attend a special rally, along with French President Francois Hollande, with the Jewish community in France. I will say there that any Jew who wants to immigrate to Israel will be received here with open arms,” Netanyahu said.

Abbas will be accompanied at the rally by chief Palestinian peace negotiator Saeb Erekat and is scheduled to meet with Hollande on Sunday. Some 40 other world leaders are also scheduled to attend.

Up to one million people are expected to attend the rally, which will march about three miles through the streets of Paris. The march is to be secured by thousands of soldiers and police.