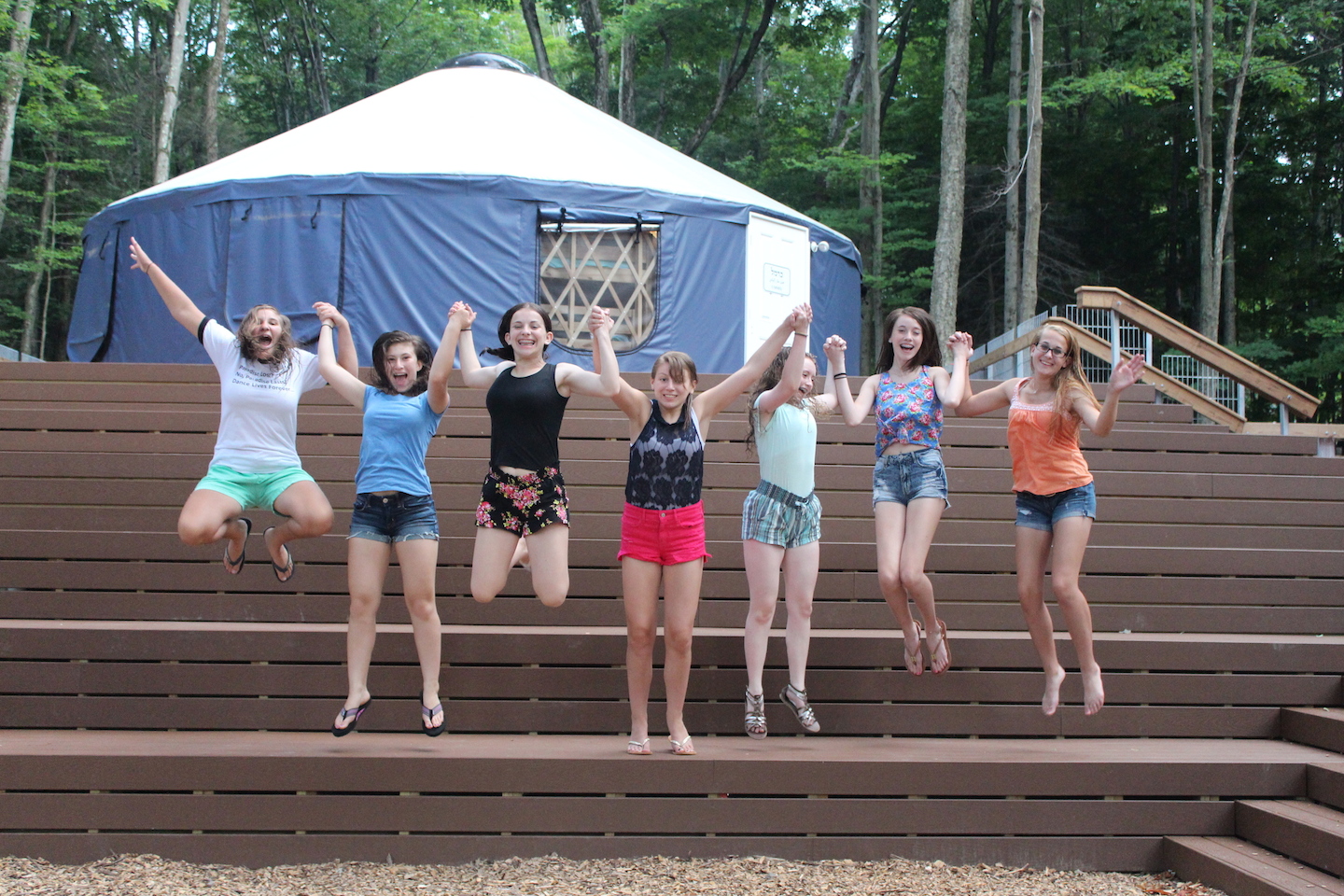 NEW YORK (JTA) — Andrea Lass’ son and daughter had their hearts set last year on going to Camp JRF, a Jewish overnight camp recommended by their friends. But with her husband recently laid off, the New Jersey mom didn’t see how the family could manage the expense, even with a scholarship.

At the suggestion of Isaac Saposnik, the camp’s director, Lass went to the website of BunkConnect, a Foundation for Jewish Camp program that helps first-time campers from lower- and middle-income families find specially discounted spots at Jewish camps.

“It was an incredibly easy process and incredibly generous,” she said, noting that she paid just 20-30 percent of the usual rate for each child to attend an almost-three-week session. “I wouldn’t have been able to send the kids to camp without help from them.”

Piloted last summer in 35 camps on the East Coast, BunkConnect is launching in full this year, with 75 camps nationwide offering discounts ranging from 40 to 60 percent. The program is open to all FJC-affiliated camps in the United States who wish to participate, and plans to expand to Canada in the future.

A joint project with the Center for Entrepreneurial Jewish Philanthropy, BunkConnect seeks to match families that have not previously sent children to Jewish overnight camp or who might think such camps are unaffordable with camps that have beds that might otherwise go unfilled.

Jeremy Fingerman, the FJC’s CEO, described BunkConnect as an affordability initiative as well as a “lead generator.”

“We’re hoping to help the camps identify new families who might not otherwise have considered a Jewish camp or that particular camp,” he said, adding that the program aims to reach “families that maybe are not on the radar screen of the camps.”

Participating camps decide how many discounted slots to offer — generally picking sessions or ages that are more difficult to fill — and then post them on the BunkConnect site. Parents fill out a short online questionnaire to determine their eligibility, based on adjusted gross income, number of children and other financial details, and browse the site for available camp slots. Once parents select a camp, the site notifies a camp staff member who then contacts the family to answer any questions and register the child.

“This is not buying a hotel room,” Fingerman explained. “You’re buying an experience, so it’s got to fit. If you need kosher food or a camp that accommodates special needs, you have to make sure the camp offers that.”

While Lass, the New Jersey mom, had been in contact with Camp JRF before logging on to BunkConnect, Fingerman said two-thirds of the families who used the program last summer were unknown to the camps beforehand. In addition, 90 percent of the parents surveyed reported that they would not have enrolled their child without the BunkConnect discount.

Stefan Teodosic, executive director of Perlman Camp in Lake Como, Pa., said that all but one or two of the nine new campers brought in through BunkConnect last summer, with discounts ranging from 40-75 percent, found out about the camp through the website.

Teodosic sees BunkConnect as a way for Perlman to reach “people that are under-affiliated [Jewishly] or not educated about the value of camping. They’re the hardest people to get in touch with.”

The program also enabled the camp to promote slots that were filling more slowly. “If we wanted to push a certain age group or session, we could discount it higher,” he explained, adding that the BunkConnect website offered “flexibility” and was an “easy tool to use.”

Saposnik, the Camp JRF director, also deemed the pilot a success. His camp, which is affiliated with the Reconstructionist movement, joined the pilot as a way to help fill a new “eco-village” it had recently built and to improve outreach to lower-income families, a sector he said the camp had “not done a particularly good job” with before.

“What we heard time and again from families we spoke to was, ‘I didn’t think camp was going to be option for me but this makes it possible to think about,” he said.

Camp JRF brought in 18 new campers through BunkConnect last year, “far more” than Saposnik had expected. So far, about 60 percent have said they will return this coming summer, availing themselves of the second year of the discount.

That includes the children of Andrea Lass, who hadn’t realized — until she got an email from the camp in December — that the discount was on offer for a second year.

Interviewed soon after getting the email, she said, “I’m going to tell them on the last night of Hanukkah. They’re going to freak out, because they had a tremendous time there.”