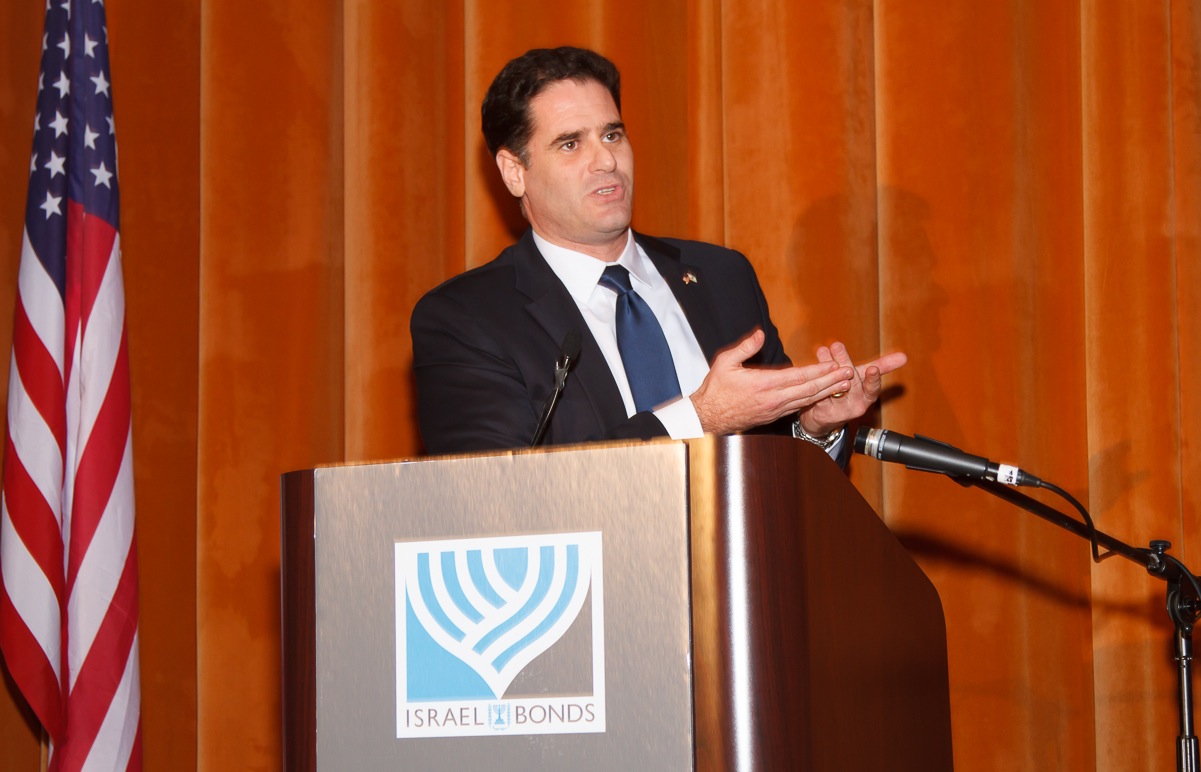 WASHINGTON (JTA) — When Israel wants something from the United States, it typically makes three stops: the pro-Israel lobby, Jewish members of Congress and the White House.

Neither congressional Jews nor the American Israel Public Affairs Committee were notified of the speech, much less consulted. The White House found out three hours before Boehner announced the address on Jan. 21.

The result: Muted yet palpable discomfiture among the three sectors that Israel relies on to ensure continued support from Washington.

Israeli officials say  the need to influence the United States on an issue of existential importance overrides the need for niceties in this case. But congressional staffers and pro-Israel officials say such niceties are critical if Israel is going to be persuasive.

Ken Goldstein, an expert on congressional politics and the pro-Israel community at the University of San Francisco, said Netanyahu and his U.S. envoy Ron Dermer put Jewish lawmakers — most of them Democrats — in a tight spot.

The White House reaction to last week’s announcement was public and sharp, describing the speech as a breach of protocol and saying Obama and other top officials would not meet Netanyahu during his visit. The day before Boehner’s announcement, Obama had promised in his State of the Union speech to veto any new Iran sanctions legislation, which Netanyahu is expected to lobby in favor of during his U.S. trip.

“We always appreciate it when the Israeli Prime Minister has an opportunity to address Congress and the American people,” Marshall Wittmann, AIPAC’s spokesman, told JTA in an email.

But off the record, sources close to AIPAC and the Jewish congressional caucus said bypassing them undercut their effectiveness and made little long-term sense for Israel.

“The bottom line is, it would have been smarter to consult,” said a source close to AIPAC.

Other sources told JTA that Dermer, who is suspected of helping to orchestrate the Boehner invitation, also bore some responsibility.

“Netanyahu is not being well served by who he sent here,” said one Democratic congressional staffer.

The Israeli Embassy did not reply to requests for comment, except to note that Boehner’s official invitation was made in the name of both parties. Top Democratic officials say Boehner did that without consulting them. Boehner’s office has not responded.

In a speech to an Israel Bonds gala in Florida on Sunday, Dermer said getting the Iran message across was too critical to reject Boehner’s invitation. He also lauded Obama’s defense and intelligence cooperation with Israel and said bipartisan support for Israel was appreciated.

Netanyahu’s speech, which is scheduled for March 3 after being bumped back quickly from its original Feb. 11 date — coincides with AIPAC’s annual policy conference in Washington. It also comes two weeks before Israeli elections.

Netanyahu supports Republicans and a number of Democrats who argue that more sanctions will increase Western leverage on Iran. But Obama has countered that increasing sanctions now would drive Iran from the current negotiations with world powers over its nuclear program.

Right-wing groups — including the Zionist Organization of America, the Emergency Committee for Israel and the Republican Jewish Coalition — have defended Boehner and Netanyahu, as did the sole Jewish Republican in Congress, Rep. Lee Zeldin (R-N.Y.).

Most Jewish Democrats contacted by JTA confined their criticism to Boehner.

“Israel is our strongest ally in the Middle East, deserves our continued bipartisan support and the prime minister is always welcome,” said Rep. Nita Lowey (D-N.Y.), the top Democrat on the House Appropriations Committee. “Moving forward, the speaker must improve his coordination with the president and minority leader.”

Rep. Brad Sherman (D-Calif.), who for years has backed strong Iran sanctions, said one problem was a breakdown in communications between the White House and the GOP leadership.

“It was not what would have occurred if the legislative branch and the executive branch worked better together in general and on foreign policy in particular,” Sherman said. “Those of us in the pro-Israel community don’t want to see Israel be a partisan football.”

The closest thing to criticism of Netanyahu personally came from Sen. Barbara Boxer (D-Calif.), who last year authored legislation enhancing U.S.-Israel security cooperation. A staffer wrote in an email that Boxer “feels the same way about this invitation/speech that she felt about Netanyahu’s comments before the 2012 U.S. election.”

Two months before the ’12 vote, Netanyahu said Obama did not have a “moral right” to keep Israel from acting on Iran. In response, Boxer wrote to Netanyahu and said he had “injected politics into one of the most profound security issues of our time.”