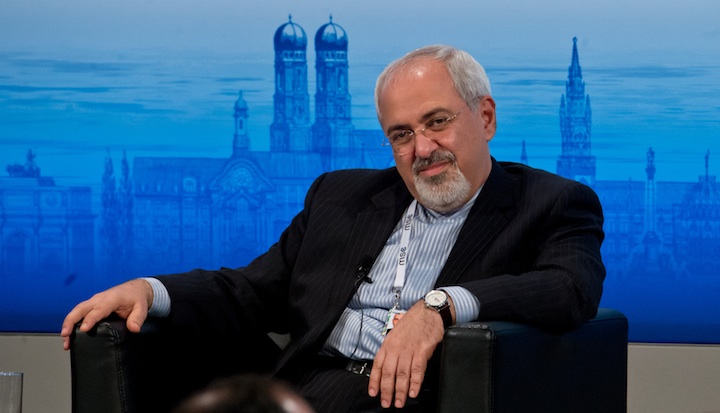 JERUSALEM (JTA) — Prime Minister Benjamin Netanyahu said Israel “will take any action” to prevent the world powers from signing a “bad and dangerous” deal with Iran over its nuclear program.

Netanyahu made the remarks Sunday at the start of the regular weekly Cabinet meeting after Iran’s foreign minister said his country and world powers intend to complete a framework agreement by the end of March.

“From this stems the urgency of our efforts to try and block this bad and dangerous agreement,” Netanyahu told the Cabinet. “The major powers and Iran are galloping toward an agreement that will enable Iran to arm itself with nuclear weapons, which will endanger the existence of the State of Israel.”

Zarif called for the lifting of sanctions on Iran, calling them a “liability” and saying that “You need to get rid of them if you want a solution.” He said he did not believe an extension of the nuclear talks past the June 30 deadline would be “either necessary or useful.”

“I don’t think if we don’t have an agreement it will be the end of the world,” Zarif added.

The two sides when they extended talks in November set a March deadline for a framework agreement.

Zarif criticized Netanyahu, saying that Israel is hiding behind an existential Iranian threat.

“They cannot create a smokescreen to hide their atrocities against the Palestinian people, their continued violation of Palestinian human rights, their continued acts of aggression against Palestinian, Lebanese, Jordan and Syrian people under the guise of a hypothetical Iranian threat that is more hype than anything else,” Zarif said during a speech at the conference.