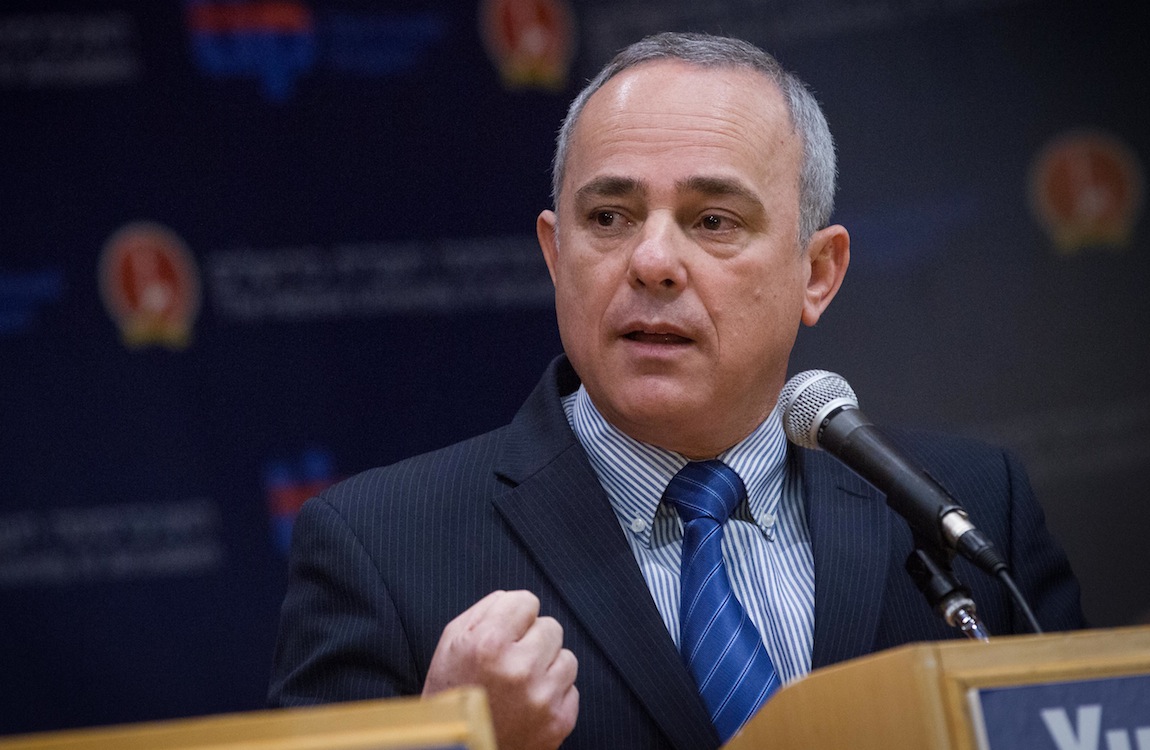 JERUSALEM (JTA) — Israel has created a list of modifications it says are needed in a final deal with Iran over its nuclear program.

The list was presented Monday by Yuval Steinitz, Israel’s minister of intelligence and strategic affairs, to reporters at a hotel in Jerusalem, The New York Times reported.

Steinitz said the modifications to the agreement, which is scheduled to be finalized by the end of June, will make it more acceptable to Israel.

Among the requirements, according to The New York Times, is ending Iranian research and development on advanced centrifuges; closing the underground Fordo facility; requiring Iran to disclose past nuclear activities with military uses; and requiring Iran to allow nuclear inspectors into the country “anytime, anywhere.”

Steinitz said Israel had put forth an alternative to the framework agreement announced last week.

“The alternative is not necessary to declare war on Iran,” he said. “It is to increase pressure on Iran and stand firm and make Iran make serious concessions and have a much better deal.”

Steinitz’s presentation followed President Obama’s making of his most comprehensive case yet in favor of the accord agreed to last week in Switzerland. In an interview over the weekend with the Times, Obama said he recognized the fears expressed by Israeli Prime Minister Benjamin Netanyahu and vowed to protect Israel from aggression, but he maintained that the deal is the “best bet” for preventing Iran’s acquisition of a nuclear weapon.

Israel has also prepared a list of 10 questions to the negotiators of the framework agreement with Iran.

Among the questions listed in the document are:

* Why are sanctions that took years to put in place being removed immediately?

* Why will Iran be allowed to continue R&D on centrifuges far more advanced than those currently in its possession?