From the Archive: First rumblings in the battle for pluralism at the Western Wall 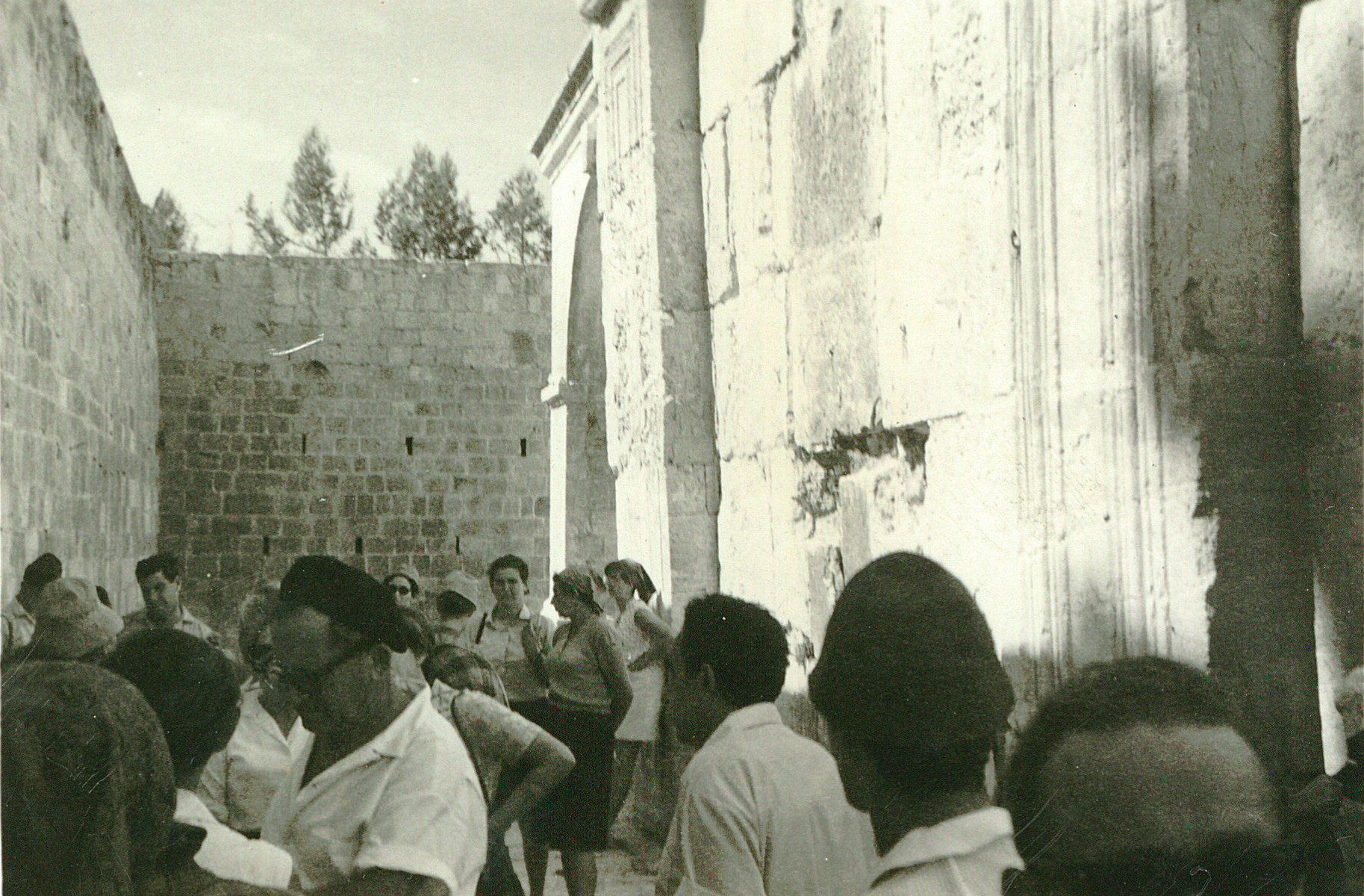 Visitors to the Western Wall in 1967, shortly after Israel's victory in the Six Day War. (PikiWiki Israel)
Advertisement Women of the “Women of the Wall” organization dance with the Torah scroll as they attend their monthly prayer services at the Western Wall in Jerusalem, April 20, 2015. (Miriam Alster/FLASH90)

Last Monday, members of a women’s group for the first time read from a full-size Torah scroll during their monthly prayer service at the Western Wall, contravening regulations that prohibit women from reading from the Torah there.

Women of the Wall has been pressing for egalitarian prayer at the Orthodox-controlled Kotel since the 1980s. But conflicts over prayer at the holy site began almost as soon as Israel’s Six-Day War victory made the area accessible to Jews. (From 1948-1967, the Kotel and eastern Jerusalem, along with the West Bank, were under Jordanian rule, and Jordan did not allow Israelis to enter the area.)

In July of 1968, a year after the June 1967 reunification of Jerusalem, the World Union for Progressive Judaism appealed to the Knesset after the Ministry of Religious Affairs barred the Reform group from holding mixed-gender prayer services at the Wall. The services had been scheduled as part of the group’s international convention, drawing liberal Jews from over 24 countries.

The Knesset appeal yielded inconclusive results, though the Knesset committee on interior affairs “endorsed the decision of the Ministry of Religion that male and female worshippers should continue to pray separately at the Wall.” 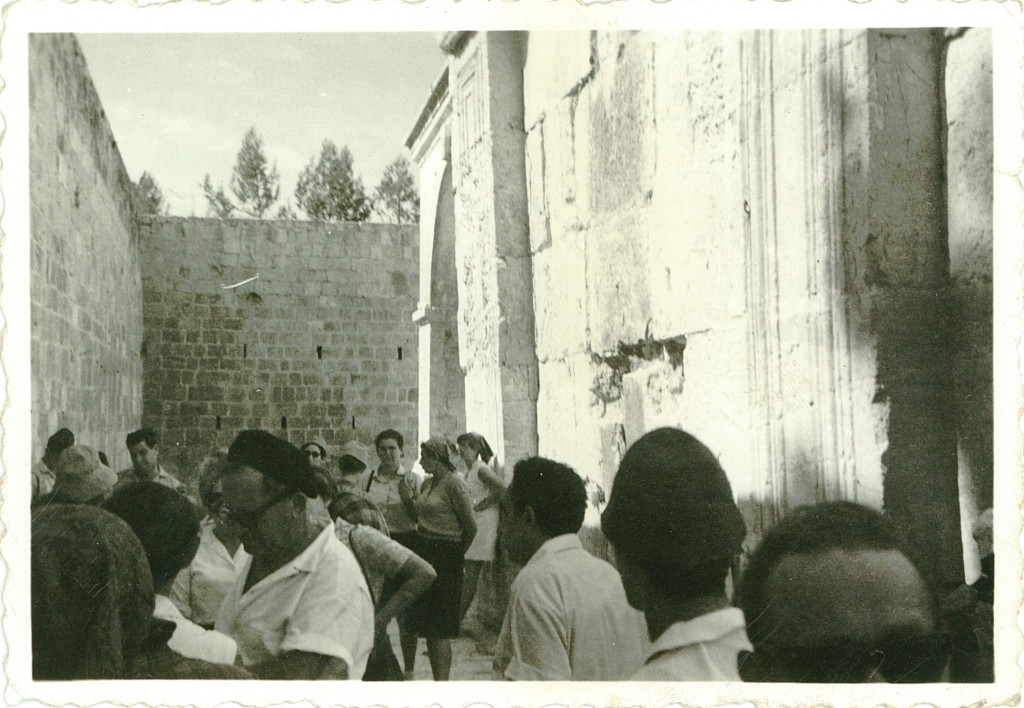 Visitors to the Western Wall in 1967, shortly after Israel’s victory in the Six Day War. (PikiWiki Israel)

mass prayer by their followers near the wall Thursday. If the plans of the Orthodox leaders are carried out, the area facing the wall would be jammed to capacity so that both sexes would be unable to approach the wall.

While the Orthodox believed services at the Wall should follow traditional Jewish law, the Reform perspective, JTA reported, was “that the Wall is a shrine of all Jews, not one particular branch of Judaism.” Reform services, unlike Orthodox ones, have mixed seating and are fully egalitarian. The article said the Reform view “is shared by a majority of Israelis,” but cited a poll showing a more ambiguous situation, with  41 percent of Israelis favoring “allowing the Reform Jews to conduct their prayers in any way they saw fit,” while 26 percent sided with the Orthodox and 33 percent had no opinion.

Ultimately, however, the World Union called off its plans “in view of the strong opposition by Orthodox groups.”

After conferring with Prime Minister Levi Eshkol, Rabbi Jacob Shankman, the World Union’s president, “said the Union did not want to cause strife among Jews and precipitate action by ‘irresponsible elements.'”

A confrontation was avoided that week. But the skirmish marked only the first step in a long dispute over worship at the Wall, one that continues to this day.