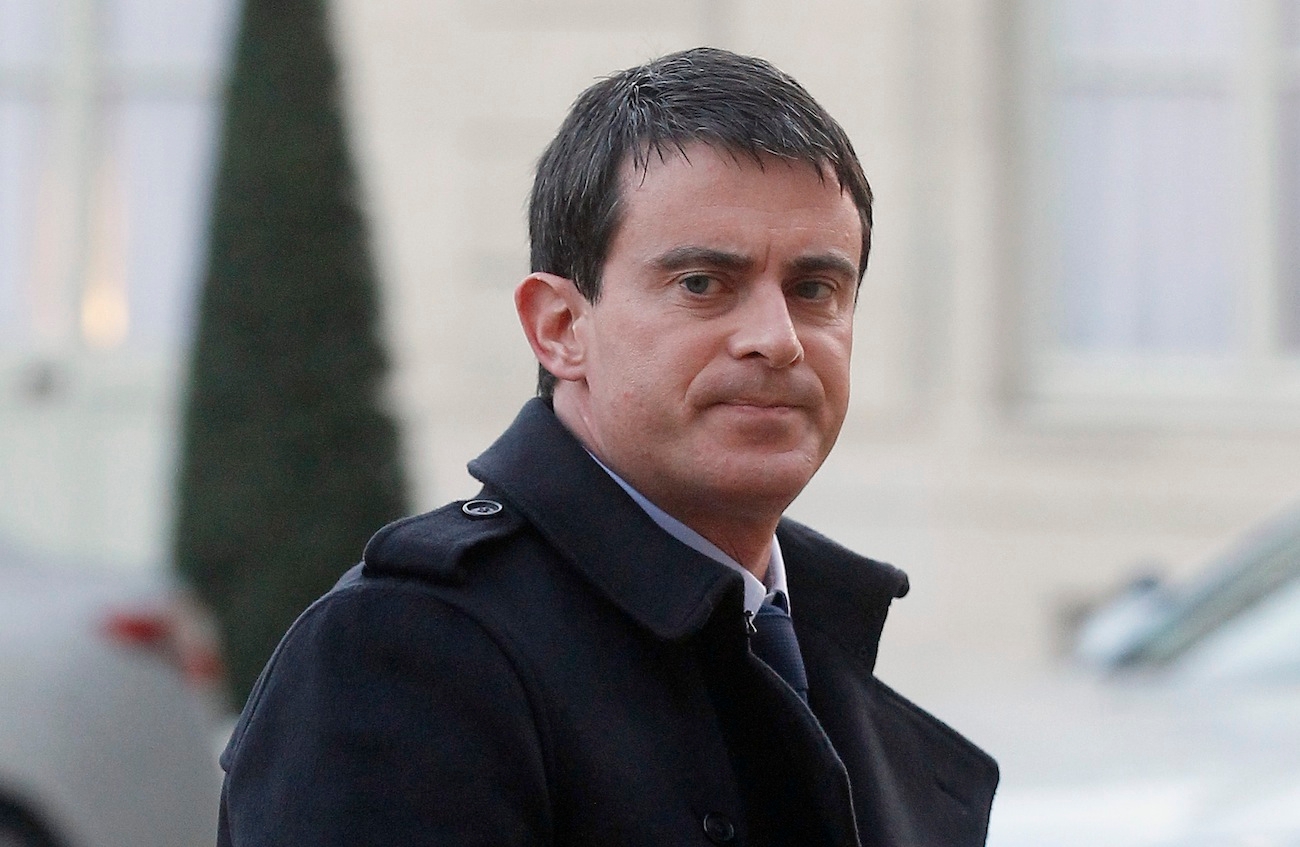 (JTA) — Senior rabbis from across Europe and Israel gathered in Toulouse, France, for a conference devoted to finding solutions for challenges facing European Jewry.

The biennial convention of the European Conference of Rabbis on Tuesday brought together 250 participants including the chief rabbi of France, Haim Korsia, and his British counterpart, Ephraim Mirvis.

Pinchas Goldschmidt, the chief rabbi of Moscow and the president of the Conference of European Rabbis, told JTA Toulouse was chosen as the venue for the event to demonstrate European Jewry’s “determination to stand firm against the new wave of terrorism designed to intimidate Europe and its Jews.”

In 2012, Mohammed Merah, a Muslim fanatic, murdered three children and a rabbi at a Jewish school in Toulouse.

“Toulouse is the point in which we saw the emergence of a new wave of terrorism, different from the terrorist attacks by Palestinians that we have seen in the past,” Goldschmidt said. The 2014 slaying of four at Brussels’ Jewish museum, the murder of four Jews near Paris in January and the gunning down of a Jewish guard in Copenhagen in February “are the latest casualties of the wave that we saw emerging in Toulouse,” Goldschmidt said.

During the conference in Toulouse, some of the event’s senior rabbis also participated in a private ceremony in Paris, where they presented French Prime Minister Manuel Valls with the Lord Jakobovits Prize for European Jewry for his actions against anti-Semitism.

At the event, Valls reiterated past statements that “without Jews, France will no longer be France,” and promised that policemen and troops stationed outside synagogues and Jewish institutions would remain there as long as these locals remain threatened.

Goldschmidt commended Valls’ commitment, but added that, “it shows we are living in dire times. Soldiers outside synagogues is not something we can live with long-term.”

Goldschmidt also called on European governments to follow the example of Austria, which, in a bid to block radicalization, banned funding of faith communities by foreign sources.

“Such measures would not be truly effective unless they are adopted uniformly across Europe,” he said.