From the Archive: The idealistic outlaw who built the Israel Air Force 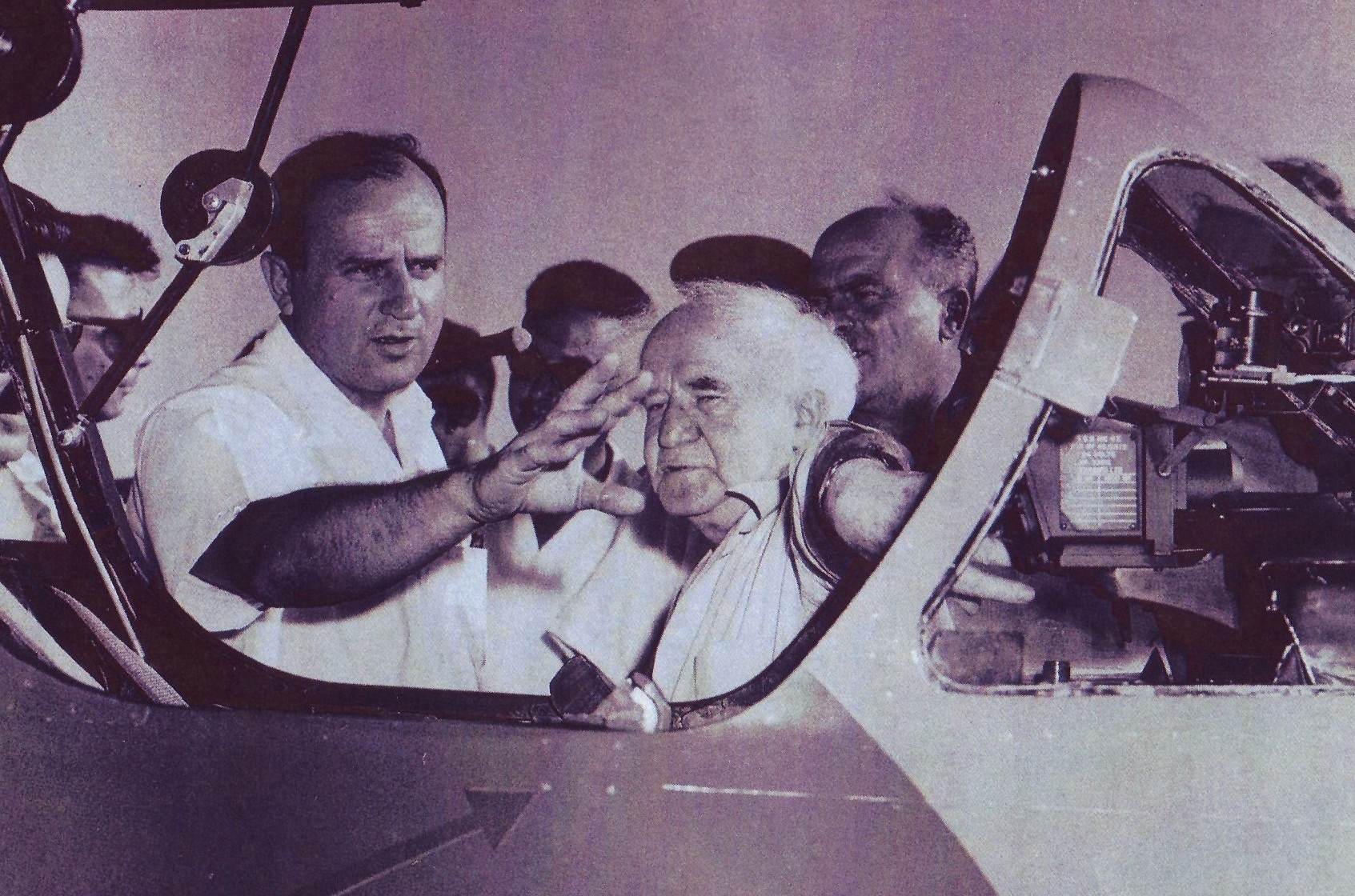 The role of overseas volunteers in building the Israel Air Forces has inspired three new films.

One volunteer who played a pivotal role and gets considerable attention in the new documentary, “On a Wing and a Prayer,” was Al Schwimmer, a World War II veteran whose efforts to secure aircraft and weapons for Israel during its War of Independence ultimately cost him his U.S. citizenship. (In 2001, a decade before his death, Schwimmer, whose rarely used given name was Adolph, was pardoned and his citizenship restored.)

In April of 1949, a federal grand jury in Los Angeles indicted Schwimmer and eight others (among them one woman, Elynor Rudnick), charging them with violating the Neutrality Act and export control laws by conspiring to ship airplanes and other materials to Israel. A month later, Schwimmer and two others (Leon Gardner and William Sosnow) who, JTA noted, had “just returned from the battlefields of Israel,” surrendered themselves to L.A. authorities. The three had the support of 10 “leading Jewish organizations,” including Hadassah and the American Jewish Congress, which issued a statement “pointing out that they are accused of aiding victims of aggression and that most of the youths named in the indictment are veterans of World War II.”

Ultimately, Schwimmer, Gardner and Selk were convicted and fined $10,000 each. Schwimmer, who moved to Israel soon after and founded Israel Aircraft Industries, Ltd., later told JTA that the Jewish Agency for Israel covered the fines and court costs.

Schwimmer’s life post-conviction was as action-packed as before. In 2001, when he was pardoned (the son of a friend made the request on his behalf, because he refused to do it himself), JTA reported that in addition to his work with IAI, Israel’s largest corporation, Schwimmer had served as an adviser to Shimon Peres in the 1980s, a stint that led to him serving as an intermediary between the U.S. and Iran in the Iran-Contra arms-for-hostages scandal.

Interviewed by JTA after his pardon, Schwimmer, who was then 83 and living in Tel Aviv, explained how the smuggling scheme (which for obvious reasons was not covered in the media while it was happening) worked. He “set up dummy airline companies that were supposed to be flying charter flights, and purchased airplanes from the United States, which was selling surplus planes no longer needed after the war.” He and his crew then brought the planes to Israel via a circuitous route. Most of that time, JTA reported, Schwimmer was only a few steps ahead of U.S. law enforcement:

“My philosophy was that we couldn’t outsmart them, but if we moved fast, we’d be ahead of them all the time,” he said.

He said the operation functioned on both U.S. coasts, and by May of 1948, he was staying at a different place each night to avoid the authorities.

One night, as he remembers it, the police arrived at the hotel where he was staying in New York City.

One of his colleagues called up to Schwimmer’s 20th floor room to warn him. The agents took the elevator up to his room as Schwimmer raced down 20 flights of steps.

Schwimmer was on the next illegal plane bound for Czechoslovakia.

While serving as an adviser to Peres, Schwimmer met with two U.S. presidents: Ronald Reagan and George H.W. Bush, despite his official status as an American convict. And he helped broker the Iran-Contra deal. “So from Schwimmer’s perspective, he never needed a pardon,” JTA noted.

Plus, as he told JTA, he hadn’t wanted to go through the pardon application process: “You’ve got to say ‘I recognize I was guilty and I did wrong,’” he said. “I wasn’t ready to say all that. I didn’t feel that I had done wrong. I did what I did for idealistic reasons.”