As Lightning vies for Stanley Cup, the team’s Jewish owner chats with JTA 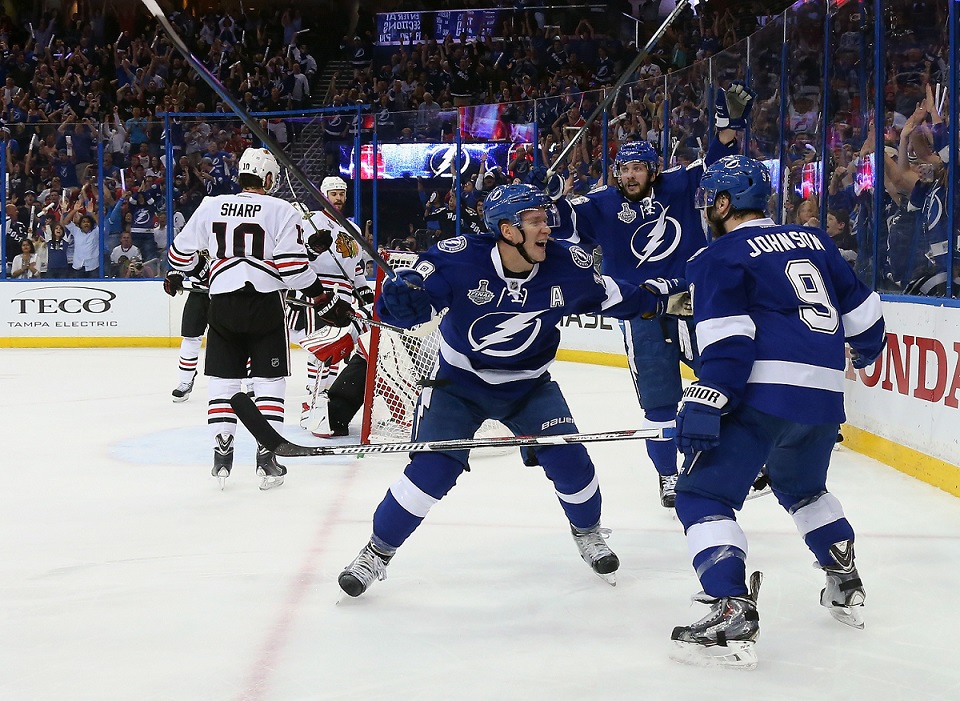 (JTA) — Jeffrey Vinik, the owner of the National Hockey League’s Tampa Bay Lightning, is experiencing a first: his team playing in the Stanley Cup Finals, which opened June 3 in Florida against the Chicago Blackhawks. (Under previous owners, the Lightning won the Stanley Cup in 2004.)

Tampa Bay evened the best-of-7 series at one game apiece with a 4-3 victory on Saturday night. 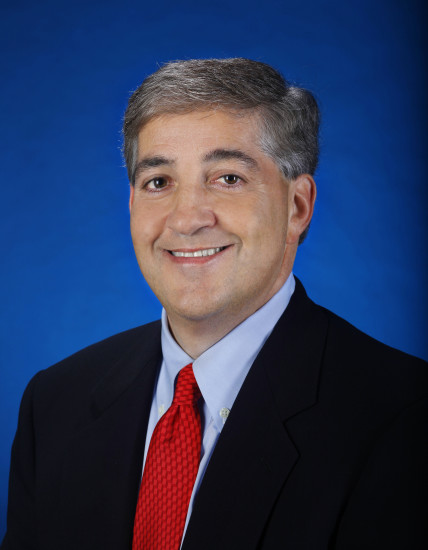 JTA: The Lightning went 50-24-8 in the regular season – among the best records in the league. What’s it like to experience these heights and then win three playoff series to get this far?

Vinik: Obviously it’s a very exciting time being an owner. We have one of the best franchises in sports here, but we also want to win. We think we have a strong team this year, played well under pressure in the playoffs, got a bounce here and there, and are fortunate to be competing for the Stanley Cup. I’m proud of what we’ve accomplished both on and off the ice. The team has competed hard and is close to its ultimate goal of winning the Stanley Cup. We’ve really resonated in this community. Our fans have been great, our TV ratings are running double and triple what they ever have before and it’s a fun time.

What was it like to cheer on the Lightning as it held a tight lead in the opener of a series with everything at stake, only for the lead and the game to disappear at the end?

There are a lot of highs and lows in the playoffs. Unfortunately, Wednesday was one of the lows. That’s why they play seven games. No doubt, our boys will put forth a great effort in Game 2.

As a kid in New Jersey, did you attend any playoff games or even a Stanley Cup Finals game?

I can’t remember exactly, but I’m sure I went to New York Rangers playoff games occasionally when I was in high school. As an adult, I’ve been to a few [Stanley Cup Finals] games, but certainly not with a team I’ve owned. Since I’ve owned the Lightning, I’ve watched the finals on TV because I love the sport of hockey.

What was the atmosphere like in your arena suite during the opener?

For the finals, just about all family members are joining us. That’s one of the great offshoots of what’s one of the great events that comes along. For my wife and me, there’s nothing more important than spending time with our kids and our extended family. My box is exclusively for family in the playoff games – and while the puck’s in play, we have a no-talking rule.

Do you, your kids and other relatives have favorite players on the team?

Players are like kids, from an owner’s perspective. You love them all equally.

What do the eyes of the hockey world being on Tampa mean to the city?

We think this is a great hockey market. I strongly believe that hockey is the best professional sport and that there’s no reason it can’t succeed or excel in warm climates. To the extent that that message gets transmitted across the country, whether our $1 billion real-estate development piques some interest – I’m glad that we get that benefit. [Groundbreaking on the downtown project – surrounding the arena with offices, residences, even a medical school – will be later this year.]

What kind of interest? Do you mean that there are any obstacles to the project’s getting going?

Has the Jewish community of Tampa been rallying behind the Lightning?

I wouldn’t single out anything. One of the things we’re proud of is how broad our support is across the region. This Tampa Bay area is very diverse. It’s important that we as an organization reach out to different religions, different cultures, and I think we’ve done a pretty good job doing that. Obviously I have a number of good friends in the Jewish community behind us, and it’s greatly appreciated.