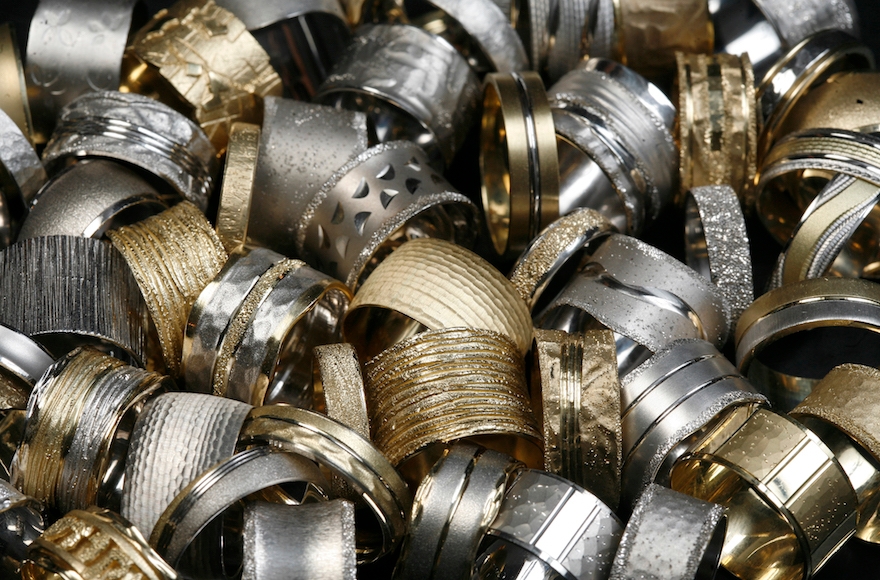 Israeli Religious Services Minister David Azoulay — from the haredi Shas party — drew a wave of backlash earlier this week when he said that Reform Jews aren’t Jews. Among those who spoke out against the minister was Prime Minister Benjamin Netanyahu.

“A Reform Jew, from the moment he stops following Jewish law, I cannot allow myself to say that he is a Jew,” Azoulay told Israel’s Army Radio on Tuesday. “These are Jews that have lost their way, and we must ensure that every Jew returns to the fold of Judaism, and accept everyone with love and joy.”

Sure, it wasn’t the most diplomatic thing to say. But were Azoulay’s comments such a departure from longstanding Israeli policy? Israel considers Jews of all denominational stripes Jewish. But that same legal system doesn’t recognize Reform religious ceremonies or, for the most part, Reform rabbis. Reform Jews, whether born Jewish or converted, can gain Israeli citizenship under the Law of Return. And as in most other developed countries, they have the right to worship as they choose. But that’s about where it ends. 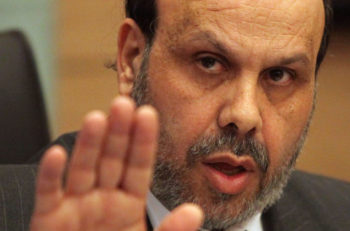 David Azoulay in the Knesset, before he was religious services minister, Feb. 13, 2013. (Miriam Alster/Flash90)

Community rabbis who receive salaries from the Religious Services Ministry are all Orthodox. The past few years have seen a handful of non-Orthodox rabbis gain the right to government salaries, but those are provided by the Culture and Sport Ministry, not Azoulay’s office. Most Conservative and Reform rabbis don’t get a penny from Israel’s government.

The rejection of non-Orthodox Judaism stretches beyond Azoulay’s office. Israeli President Reuven Rivlin, when he was still a Knesset member, visited a Reform synagogue in 1989 and referred to the service as “idol worship and not Judaism.” Rivlin has made conciliatory gestures since entering office, meeting with Conservative and Reform leaders — though controversy returned after Rivlin allegedly excluded a Conservative rabbi from a bar and bat mitzvah ceremony held at his residence.

Netanyahu wasn’t the only member of his government to speak out against Azoulay. On Wednesday, Economy Minister Naftali Bennett wrote on Facebook, “All Jews are Jews. Whether conservative, reform, orthodox, haredi or secular. And Israel is their home. Period.”

All Jews are Jews. Whether conservative, reform, orthodox, haredi or secular. And Israel is their home. Period. Share and spread the word.