2 missing Israelis being held in Gaza by Hamas, Israel says 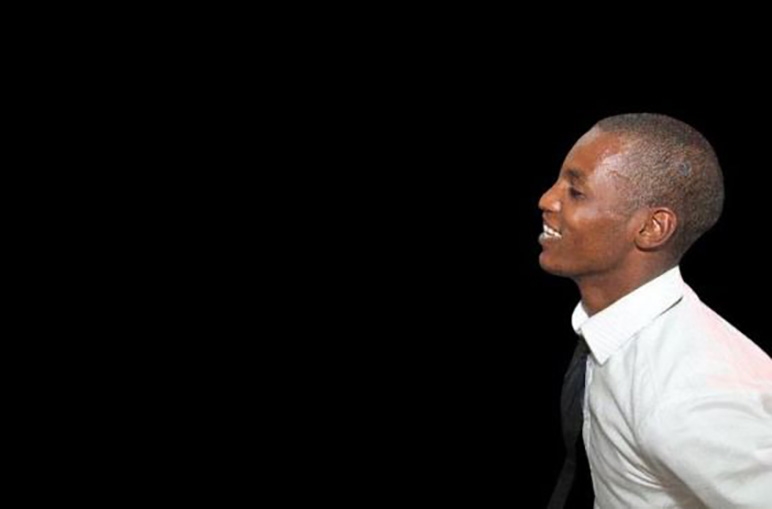 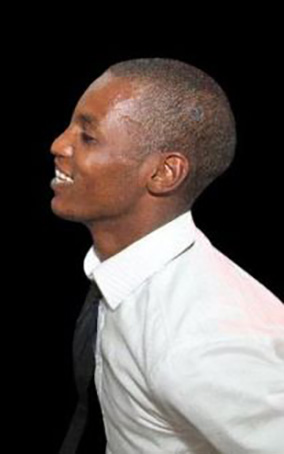 JERUSALEM (JTA) — Two Israelis who disappeared in the Gaza Strip — one nearly a year ago — are being held there by Hamas, Israel said Thursday.

A court-imposed gag order on the cases, including citing foreign media reports, was lifted on Thursday by the Ashkelon Magistrate’s Court.

Avera Mengistu, a 28-year-old Ethiopian-Israeli, climbed over the security fence between Israel and Gaza in September, where he was detained and questioned by Hamas, Haaretz reported. Hamas claims he was then released and left for Sinai, but Israeli defense officials told the newspaper that it is believed Mengistu is still alive and being held by Hamas.

In April, an unnamed Arab-Israeli Bedouin citizen crossed into Gaza at the Erez crossing, was taken into custody by Hamas and is still being held, according to Haaretz.

Haaretz filed a lawsuit to have the gag order lifted.

Hamas leader Khaled Meshal said from Qatar that Israel, through European intermediaries, asked Hamas to release the two men and the two bodies of Israeli soldiers taken during last summer’s Israel-Hamas conflict in Gaza. Hamas is demanding the release of Palestinian prisoners rearrested after being freed under the 2011 deal for the return of Israeli soldier Gilad Shalit.

No negotiations are being held to bring about the releases.

Mengistu was known to have psychological problems in the past, according to Haaretz. His family came to court to support the lifting of the gag order. They and others in the Ethiopian-Israeli community have charged that the poor handling of the case is due to racism.

Israeli Prime Minister Benjamin Netanyahu said that his government is working for the return of  the two Israelis and that he holds Hamas responsible for their welfare.

“I expect the international community, which expresses its concern over the humanitarian situation in Gaza, to issue a clear call for these citizens to be released and to see to their return,” he said in a statement issued Thursday.

Israeli President Reuven Rivlin called the captive situation “painful” and said he has been following it closely since it began. He also said he has been in contact with the Mengistu family.