Op-Ed: Lobby hard on Iran deal, but ditch the stereotypes 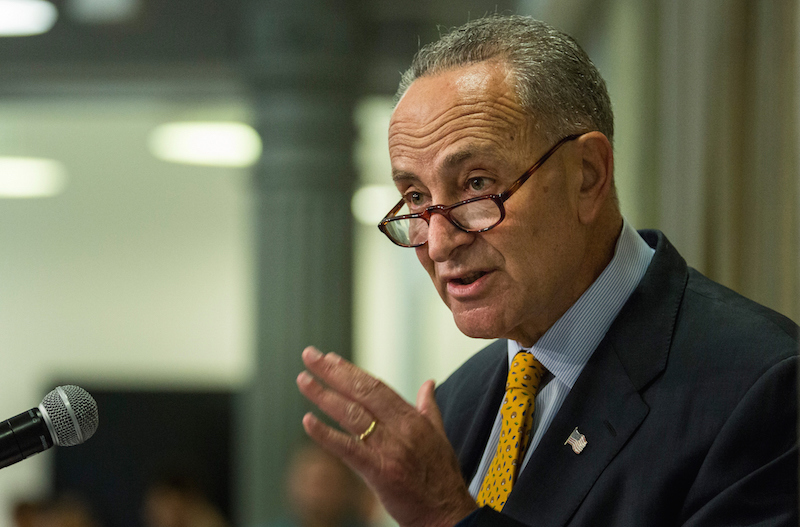 Sen. Charles Schumer (D-N.Y.) was the subject of a cartoon on the DailyKos website that some saw as questioning his loyalty to the United States. (Andrew Burton/Getty Images)
Advertisement

NEW YORK (JTA) — Congress and the American people are focused on what everyone agrees is a historic, serious and consequential foreign policy decision — the fate of the nuclear deal with Iran.

While we all hope for a debate based on substance and conducted with civility, the truth is that political debates today are often characterized more by slogans and fearmongering than by evidence-based deliberations. Some of the rhetoric around the debate over the Iran deal has been far from edifying and downright worrying. 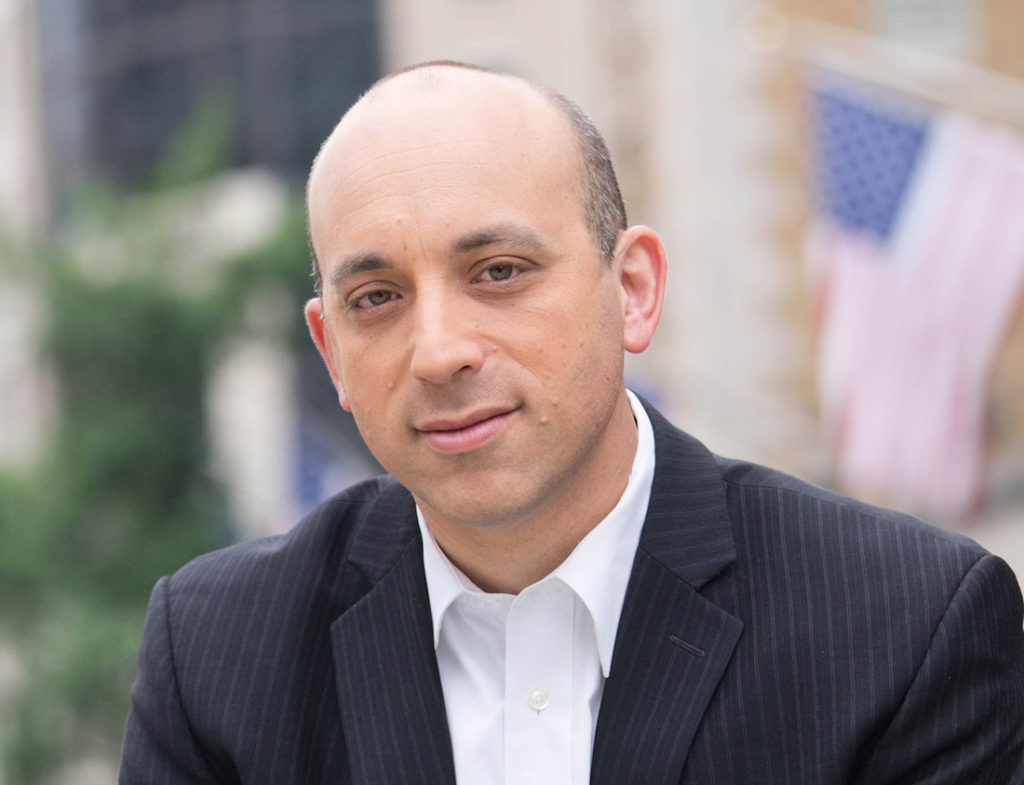 Republican presidential candidate Mike Huckabee, a former Arkansas governor, went so far as to accuse President Barack Obama of leading Israel “to the door of the ovens.” Other opponents of the deal have attacked the character of the president and Secretary of State John Kerry directly, with one even stooping so low as to suggest that Kerry is an agent of Iran and another saying the president is effectively declaring war on Israel. These are preposterous claims that should be rejected outright.

On the other side, I am deeply troubled by rhetoric that characterizes opposition to the deal as motivated by disloyal attachments to other countries or by the religious affiliation of those against the agreement. A number of liberal advocacy groups have impugned the reputation of Sen. Charles Schumer, who is Jewish, describing the New York Democrat as a warmonger, a puppet of the Israeli prime minister and a traitor. Such accusations are baseless and unhelpful.

In this environment, the Obama administration is waging a vigorous campaign for the deal’s approval. Part of any campaign is to define your opponent and do it in a sound bite. Having worked in the Obama White House, I have the extra benefit of knowing the president and his staff, what motivates them and the values they hold. They are not anti-Semites, and in fact have a record of standing with the Jewish community and supporting Israel even when they have felt pressure not to.

Yet as the debate over the Iran deal has gone forward, the administration has at times waded into characterizations that in the eyes of many members of the Jewish community recall malicious accusations about Jews. References to money and the well-funded opposition, while factually accurate, resonate negatively in a Jewish community that has been targeted for centuries as using its wealth for sinister purposes. This anxiety only is bolstered when one realizes that no one has raised issues about the finances and organizations of the deal proponents.

Moreover, claims that opponents of the proposed agreement are “the same folks who brought us the war in Iraq” remind many Jewish Americans of tired accusations against the “Jewish lobby” that has supposedly pushed for every failed policy in the Middle East. Yet there was no unified Jewish community position on the Iraq war, and the community was in no way a major factor in the Bush administration’s decision to launch the war. In fact, many Jewish Americans who are concerned about this deal with Iran actually were opposed to the Iraq war and bristle at accusations that imply “they got it wrong before, don’t listen to them now.”

At best, this assertion is simply inaccurate. At worst, it can foster a hostile climate for the American Jewish community as the debate intensifies. Long after the dust settles it may also leave lingering questions about the Jewish ability to partake in public debate.

This situation is exacerbated by framing opponents of the deal as simply advocating for war. Opponents of the deal in the Jewish community hear this as a suggestion that Jews are seeking yet again to drag the United States into conflict, possibly against American interests or to serve only Israeli ones. Agree or disagree with the deal, it is unfair to suggest that those who oppose it are advocating for war. Some sincerely believe in maintaining sanctions or the need to achieve a deal that addresses Iran’s human rights violations, sponsorship of terrorism and belligerence in the region.

To be clear, we do not believe that the administration is buying into these canards. What we do believe is that this rhetoric is poisoning the political debate. Political leaders, commentators and advocates on both sides need to be aware of the painful history of anti-Semitism and how statements can both wound those who have experience with it and incite those looking for any opportunity to foster hostility toward Jews.

Our message to both sides is clear: Debate this policy on the facts, without engaging in personal attacks on the intent or character of our leaders. Stick to your arguments and lobby hard. Express concerns without demonizing your opponents. Realize that accusations may linger long into the future. Let all of us, liberal or conservative, hawk or dove, commit to reject personal attacks and to avoid innuendo and stereotypes, whether intentional or not.

(Jonathan Greenblatt is national director of the Anti-Defamation League.)