Jewish mayor says Trump not welcome in his Florida city 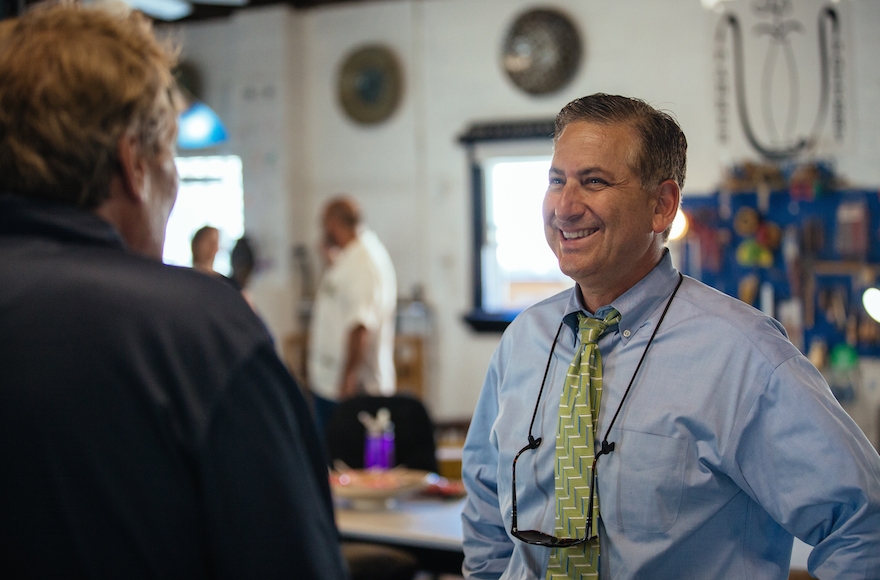 “I am hereby barring Donald Trump from entering St. Petersburg until we fully understand the dangerous threat posed by all Trumps,” Rick Kriseman, a Democrat, said Monday on Twitter.

Kriseman was playing on the statement earlier in the day by the real estate billionaire and reality show star. Trump is leading in polls of Republicans.

“Where this hatred comes from and why we will have to determine,” Trump said, alluding to last week’s massacre in San Bernardino, California, carried out by a couple apparently loyal to militant Islamists. “Until we are able to determine and understand this problem and the dangerous threat it poses, our country cannot be the victims of horrendous attacks by people that believe only in jihad, and have no sense of reason or respect for human life.”