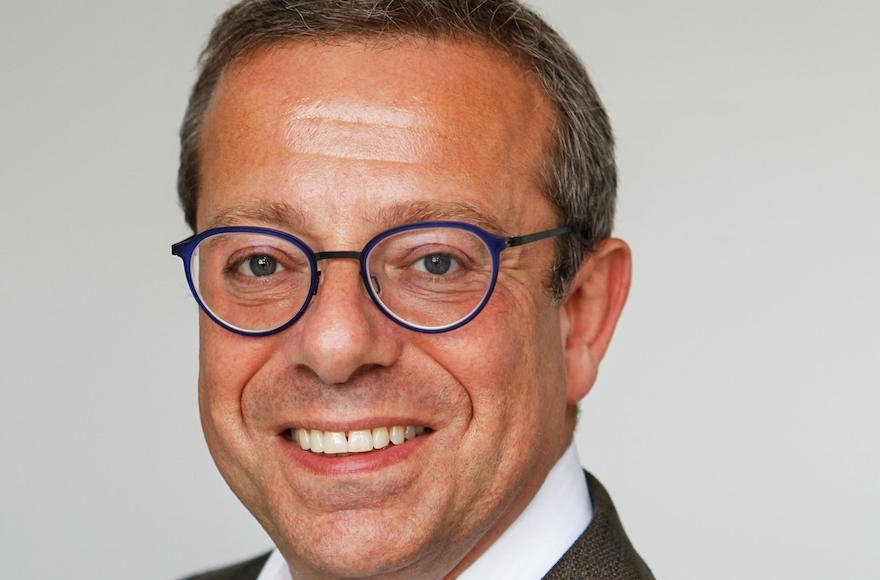 (JTA) — The Jewish public relations director representing Prince Ali of Jordan’s campaign to be FIFA’s next president has wrongly been called an Israeli soccer player in an apparent smear tactic.

The former head of the Bahrain Football Association, Sheikh Salman, is the front-runner to succeed Sepp Blatter as the next president of FIFA, soccer’s international governing body.

“Simon Cohen like[sic] Israel team from 1962 until 1966, he leads today the campaign Prince Ali bin Al Hussein for Presidency,” Mudaweb tweeted with an image of the soccer player Cohen.

The Welsh Shimon Cohen countered in the Daily Mail.

“This is a disgraceful racist attack by Salman’s home FA, implying that just because I am a Jew, there is an Israeli plot afoot,” he said.