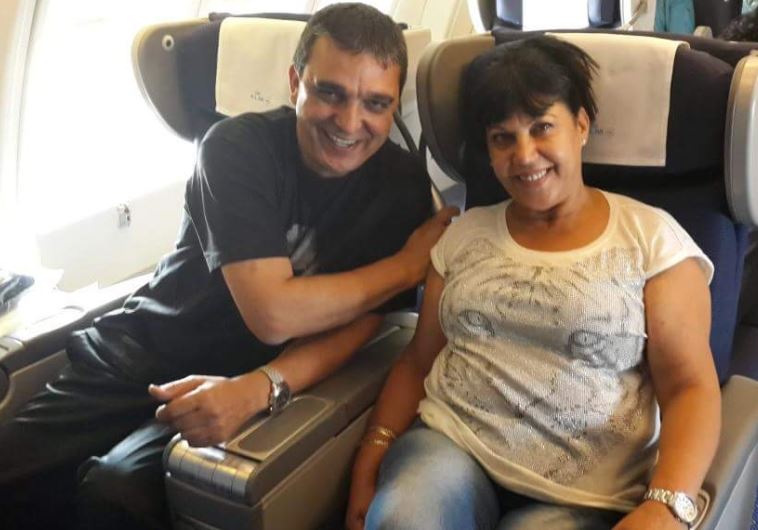 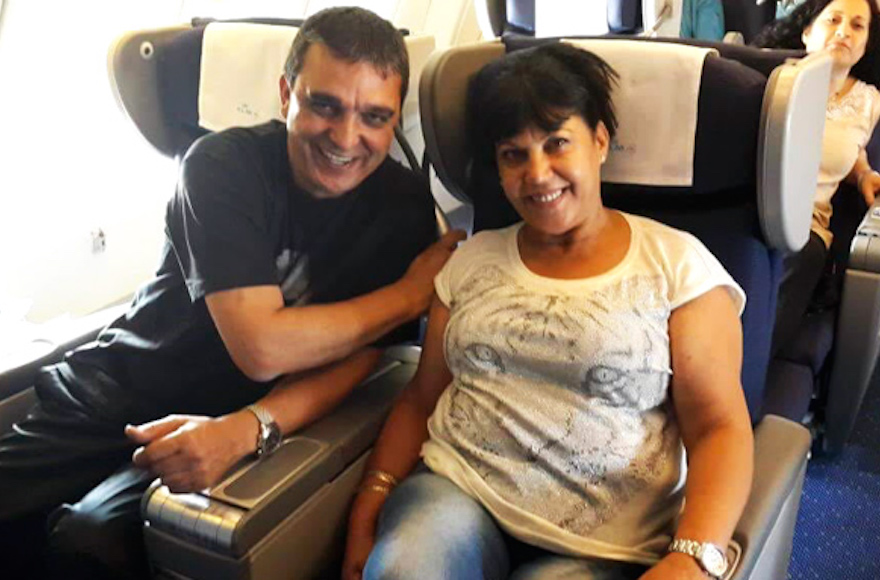 (JTA) — Three Israelis and an Iranian were the people killed by a suicide bombing in Istanbul, according to Turkish officials.

The attack Saturday on a pedestrian boulevard in the city center killed Israelis Yonathan Suhr, a man in his 40s, Simha Dimri, 60, and Avraham Goldman, 70, CNN Turk reported based on word from officials. The fourth Iranian victim was identified as Ali Reza Razmhah.

Prime Minister Benjamin Netanyahu confirmed that two Israelis had been killed and said it was possible there was a third Israeli fatality. In televised comments after an emergency meeting, he said officials were investigating if Israelis had been targeted in the bombing, and said intelligence pointed to it being an Islamic State attack.

The Israeli victims were part of a 14-member group on a culinary tour of Turkey, according to the Israeli Foreign Ministry.

According to Ynet, several Israelis were wounded in the attack, including two in critical condition, two in moderate condition and six lightly wounded. On Saturday evening, the Israeli Foreign Ministry was attempting to get in touch with another six Israelis thought to have been at the site of the attack.

Dimri had three sons, a daughter and several grandchildren; her husband, Avi Dimri, was moderately wounded in the attack, Maariv reported. Dimona Mayor Benny Biton said the Dimris are a well-known family with a long history in the city.