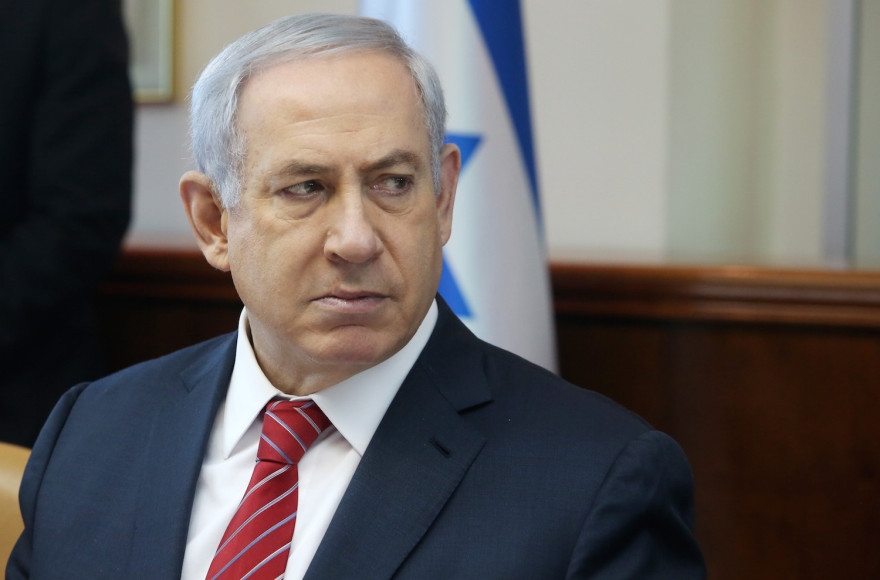 PARIS (JTA) — A French journalist said he had proof that a defendant in a major fraud trial set to begin in Paris donated funds to Israel’s Likud party and gave personal favors to Benjamin Netanyahu before he became prime minister.

Arnaud Mimran, a French Jew whose trial is set to begin in May for allegedly defrauding, with several partners, the European Union out of 282 million euros, about $315 million, allowed Netanyahu to use a large apartment in Paris, according to Fabrice Arfi, a journalist for the Mediapart news site. He shared the findings of his investigation with Haaretz, which published a report about it on Friday.

Netanyahu had used the apartment on Victor Hugo Avenue since the early 2000s, according to the report. He and Mimran were photographed together in Monaco near France in 2003 when Netanyahu was Israel’s finance minister and Mimran was already suspected of crimes separate to the ones for which he will stand trial.

In 2000, Mimran was investigated on suspicion of insider trading in the United States and agreed, together with his partners, to pay a fine of $1.2 million, Haaretz reported. He also donated an unspecified amount of money to Likud officials in France, the report said based on findings shared by Mediapart with Haaretz.

Mimran, who was convicted of tax offenses in France in the late 1990s, is accused of using front companies to collect VAT returns from France on carbon emissions permits that he bought from countries that did not collect VAT on them, like the Netherlands. Known as the carbon emissions scam, it is believed to have caused billions in damages in 2009 by fraudulently exploiting the differences in how industrialized nations encouraged reducing emission of greenhouse gases.

The Prime Minister’s Office told Haaretz that “the innuendos in this report are false and ridiculous.” Netanyahu met Mimran in France when Netanyahu was a “private citizen,” read the statement, when the Mimran family was “well-known and respected in France and there were no legal allegations against it.” Netanyahu “didn’t ask for anything from, didn’t receive any contributions from and didn’t give anything to the Mimran family,” it said.