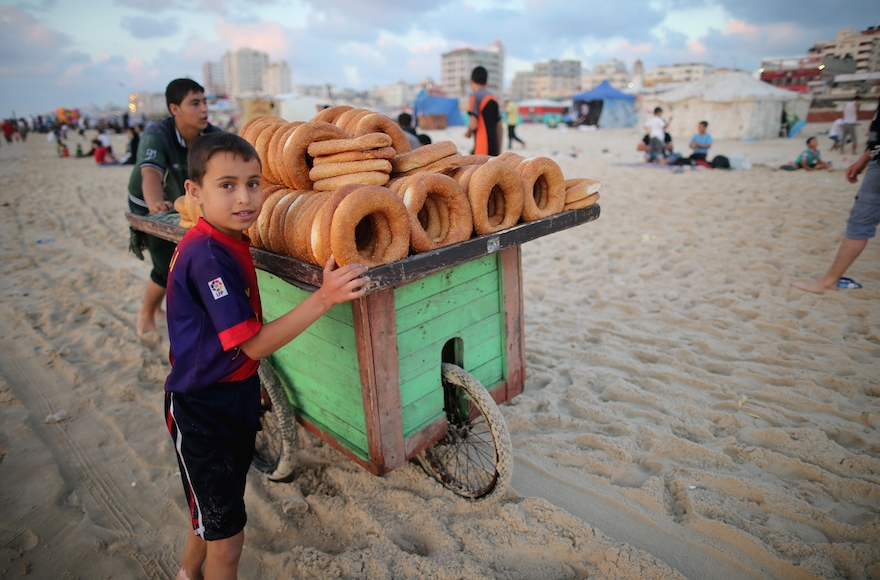 (JTA) — Child labor has doubled in the Gaza Strip in the last five years, the Palestinian government said.

Some 9,700 children ages 10 to 17 are currently working in Gaza in places such as garages and on construction sites, Reuters reported, citing the Palestinian Bureau of Statistics.

The legal employment age in Gaza is 15; nearly a third of the working children fall below that threshold.

The unemployment rate in Gaza is 43 percent, up from 35 percent five years ago, according to Reuters. About 80 percent of the Gaza population is dependent on international aid.

The news agency quoted two Palestinians boys, 16 and 12, who work in a downtown Gaza garage: The older boy said he makes $13 a week, while the younger boy reportedly earns half that amount working nine hours a day.