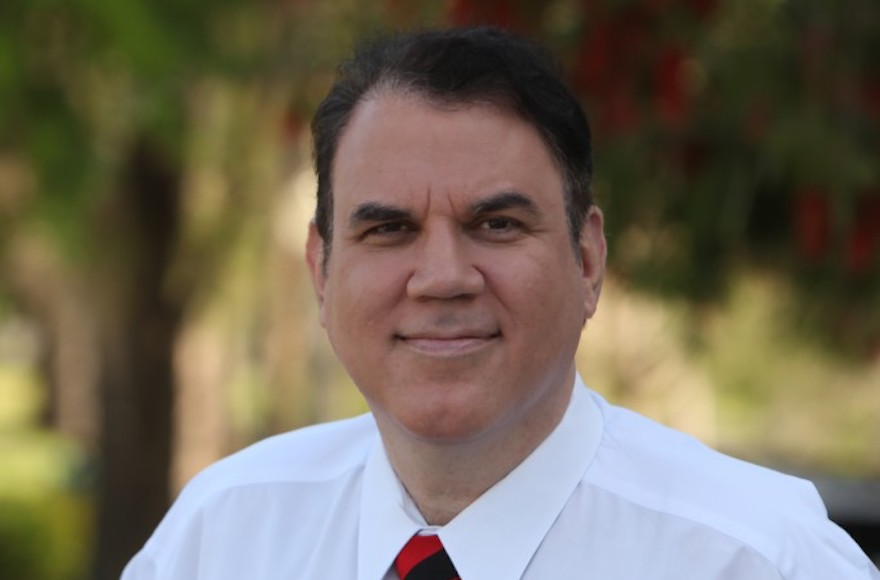 Rep. Alan Grayson, a Florida Democrat, is accused of running a hedge fund and working as an attorney while in office in violation of congressional rules. (Wikimedia Commons)
Advertisement

WASHINGTON (JTA) — A congressional ethics committee is keeping open its review of Rep. Alan Grayson after investigators alleged that the Florida Democrat violated ethics rules by running a hedge fund and working as an attorney while in office.

The announcement Tuesday and the release of a damning report by the independent Office of Congressional Ethics complicates the Jewish congressman’s bid to win the Democratic nod to replace Sen. Marco Rubio, a Republican who decided not to run in order to pursue the presidency. Rubio recently dropped out of the presidential race.

Grayson, one of a handful of congressional Democrats who has backed Sen. Bernie Sanders, I-Vt., in the race for the Democratic presidential nomination, casts himself as a gadfly from the left targeting both Republicans and the Democratic establishment. Unusually, Sen. Harry Reid, D-Nev., has called on Grayson to drop out of the race, saying his management of the hedge fund while in Congress was a “disgrace.”

Rep. Charlie Dent, R-Pa., the chairman of the U.S. House of Representatives Committee on Ethics, and Rep. Linda Sanchez, D-Calif.,  its top Democrat, emphasized in their statement that the decision to continue the probe was not in itself a signal that Grayson had violated ethics rules.

“The mere fact of conducting further review of a referral, and any mandatory disclosure of such further review, does not itself indicate that any violation has occurred, or reflect any judgment on behalf of the committee,” the statement said. The committee made its announcement on the deadline for extending the ethics review.

The committee made public on its website the Jan. 6 report by the Office of Congressional Ethics saying that Grayson “appears” to have been compensated by the hedge fund since assuming his current congressional seat in 2013, and that he may have earned fees as an attorney “in cases in which the federal government had a direct and substantial interest, that were pending during his time in Congress.”

Members of Congress may not be compensated more than $27,495 per year from outside business.

The Office of Congressional Ethics also found that Grayson omitted details from his financial disclosure, was a partner in businesses that had contact with the federal government, and that one of his staffers also worked for the hedge fund.

The committee also published Grayson’s lengthy response, in which he said he put any compensation back into the hedge fund and maintained that employing one of his congressional staffers one day a week at the fund was not untoward. Grayson said he had turned the legal cases involving the federal government over to other firms before assuming office.

He also noted that the original complaint was filed last year by a supporter of his opponent in the bid for the Democratic Senate nod, Rep. Patrick Murphy, D-Fla. Murphy is the establishment-favored candidate. The Florida Senate primary is on Aug. 30.

Grayson charged in his response that the Office of Congressional Ethics investigation was “tainted by the gross misconduct” of its staff, whom he accuses of leaking material to the media.

Grayson was first elected to Congress in 2008, but lost his seat in 2010. He was elected in another South Florida district in 2012.