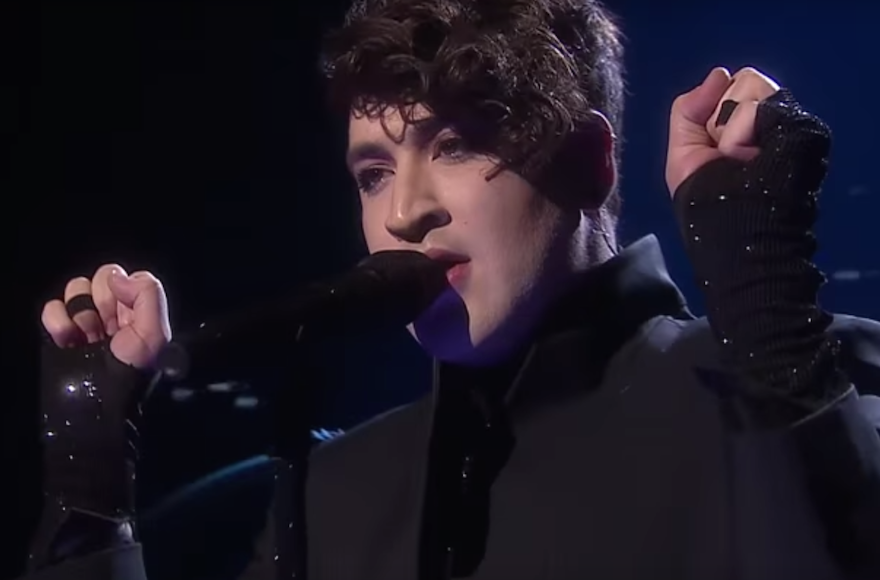 (JTA) — Israel will compete in the final of Europe’s biggest pop song contest for the second consecutive year.

Israeli singer Hovi Star made the final cut Thursday — Israel’s Independence Day — for his song “Made of Stars.”

The singer, whose real name is Hovev Sokulets, had tweeted before Thursday’s semifinal that he hoped to give his native country a “gift” on its Independence Day.

Among others, Star will compete against fellow countryman Amir Haddad, a French-Israeli dentist representing France in the final on Saturday in Stockholm.

Britain, France, Germany, Italy and Spain automatically qualified for the final because they contribute the most money to the contest, The New York Times reported. Sweden qualified because it is the reigning champion.