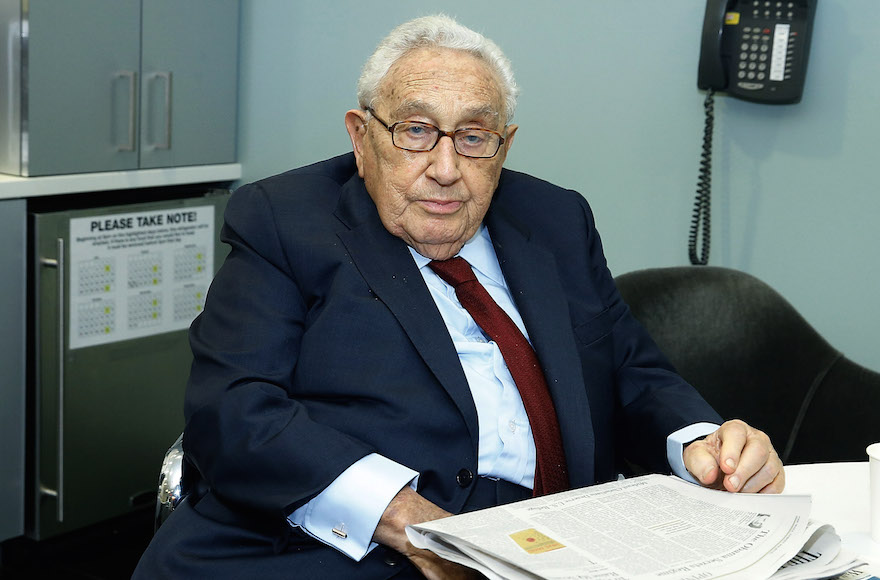 The meeting, first reported by the Washington Post, is scheduled to take place this week. Several news outlets confirmed the meeting.

Trump and Kissinger, 92, have spoken by telephone several times, according to the Post, but this would be their first face-to-face meeting.

Kissinger, a Holocaust refugee from Germany, served as national security adviser and secretary of state under Presidents Richard Nixon and Gerald Ford. He has remained a prominent voice on U.S. foreign policy, particularly within the Republican Party, since leaving public office.

Trump has met with some party experts on foreign policy in an attempt to boost his knowledge in the field, especially in the wake of the announcement of his America First policy toward foreign affairs, according to reports.