Dallas Jewish lawyer was victim of ‘a hit,’ his friend says 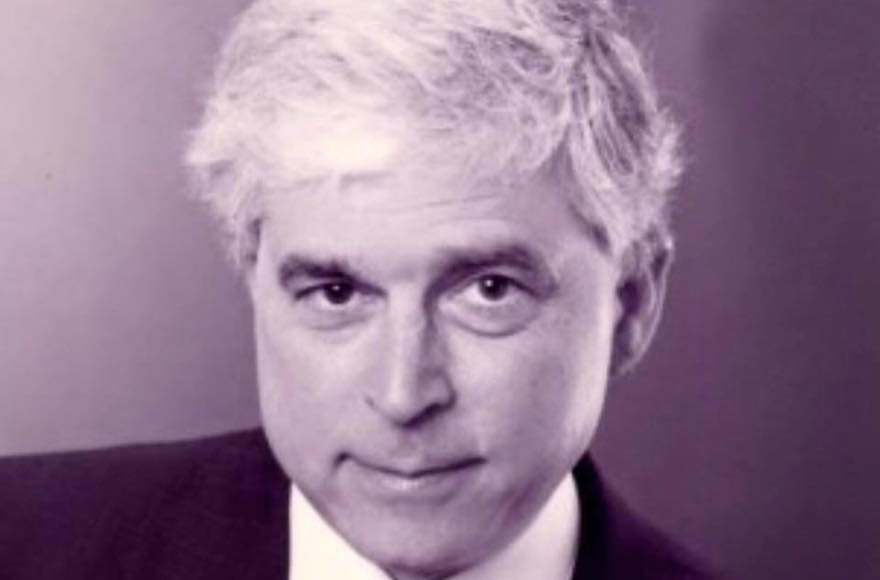 (JTA) — Ira Tobolowsky, a longtime civil rights lawyer from a prominent Jewish family in Dallas, was the victim of “a hit,” one of his friends said Wednesday.

“This was a hit. There’s no question in my mind this was a hit. … It just had to be criminal,” Robert Hinton, also a Dallas attorney, told NBC’s “Today” show. “It was disguised as a fire to cover a hit.”

Tobolowsky, 68, was found dead in his garage on Friday morning in a blaze that fire officials are calling “suspicious in nature,” according to The Dallas Morning News.

His body had been doused with some kind of fuel and set alight, the Dallas ABC affiliate WFAA reported Monday, citing unnamed sources. The case has been turned over to Dallas Fire-Rescue’s arson investigators.

Tobolowsky reportedly was involved in what has been described as contentious litigation at the time of his death.

District Court Judge Eric Moye, who was presiding over the litigation, was warned of a possible connection between the contentious case and Tobolowsky’s death, his office said in a statement to “Today.”

Following the determination that the fire was suspicious, the Sheriff’s Department increased security for Moye, due to fears that there may be a connection between the litigation, a civil lawsuit, and Tobolowsky’s death, according to reports.

Tobolowsky comes from a family active in the Dallas Jewish community. Among his well-known family members are his cousin, state District Judge Emily Tobolowsky; actor Stephen Tobolowsky, who has appeared in films such as “Groundhog Day” and on television; and University of North Texas professor Peggy Tobolowsky, a lifetime trustee of the Dallas Jewish Community Foundation, according to The Dallas Morning News.

Tobolowsky was a father of three; his son’s wedding reportedly had been scheduled to take place in two weeks after his father’s death.