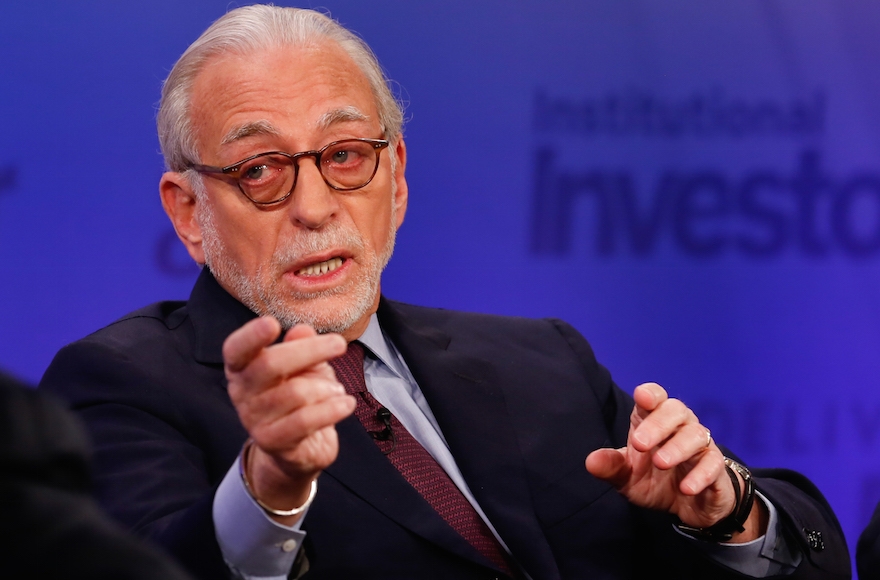 Hundreds of guests attended the May 14 bash for Zachary and Gregory Peltz at the Pierre, a luxury hotel on tony Fifth Avenue in Manhattan, the New York Post’s Page Six reported.

Among the activities were stilt walkers, two bands, five singers, a hockey rink, a basketball hoop and video games.

Several photographers and videographers were on hand to capture the action in the hotel ballroom, leading Peltz to say: “At my bar mitzvah there were two pictures taken.”