Genesis Prize Foundation billionaire co-founder will leave his money to charity, none to 4 kids 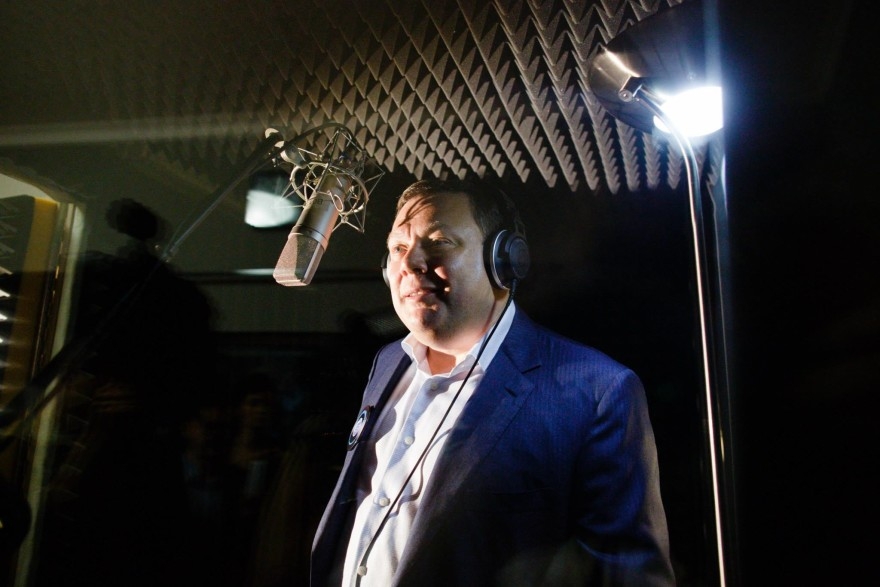 (JTA) — Russian-Jewish billionaire Mikhail Fridman has announced plans to leave his entire fortune to charity,  not leaving a single kopek for his children.

Fridman, Russia’s second richest man, according to Forbes magazine, said Friday that he believed his children would be better off without his money, the Times of Israel reported, citing a translation of Russia Today. Forbes valued his worth as of Monday at $14.2 billion.

“I’m not a big fan of such public statements, but I can say that I am going to transfer all my money to charity. I don’t plan to transfer any money to my children,” said Fridman, who is one of the founders of the Genesis Philanthropy Group.

The Ukraine-born Fridman, 52, has four children, the youngest of whom is 10. He said they would be better off earning their own money.

Fridman, co-owner of the Alfa Group — the biggest financial and industrial investment group in Russia — said his business partners also made the same decision about who would inherit their fortunes.

Fridman has devoted much of his giving to Jewish culture and right-wing Israeli politics. According to the Jewish Press, he is a major patron of Jewish programs in Russia and throughout Europe, and is one of the founders of the Russian Jewish Congress.

“Our forbears have left us something far more valuable than land, castles or titles,” Fridman said, according to the Times of Israel. “They left us the word, the book and a set of values and rules which, if understood correctly and applied diligently, lead to the ultimate reward in life — a sense of fulfillment and self-actualization.”