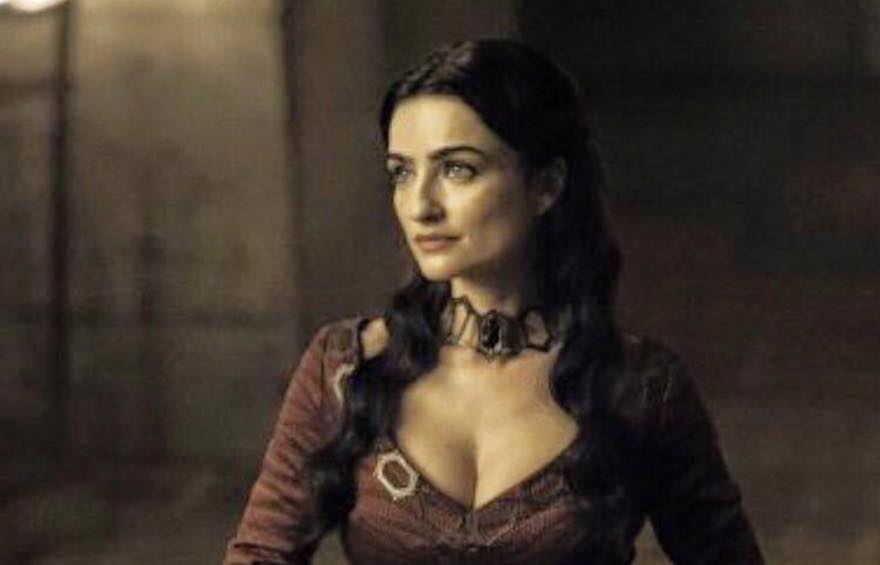 Bukstein, a Moscow native who immigrated to Israel at 8, plays Red Priestess Kinvara, debuting on the episode that aired Sunday night.

Bukstein, 33, is a household name in Israel for roles in shows and movies such as “Rabies,” “False Flag” and “The Secrets.”

According to the Times of Israel, Bukstein has “won broad praise” for the initial performance, with numerous mentions and videos appearing on YouTube, Twitter and Facebook.

A former model, Bukstein is also a pop vocalist and this week released her fourth single, “We Have a Chance.”

“Game of Thrones,” in its sixth season, is based on the fantasy book series by George R. R. Martin.