We need to put the Yizkor back into Memorial Day 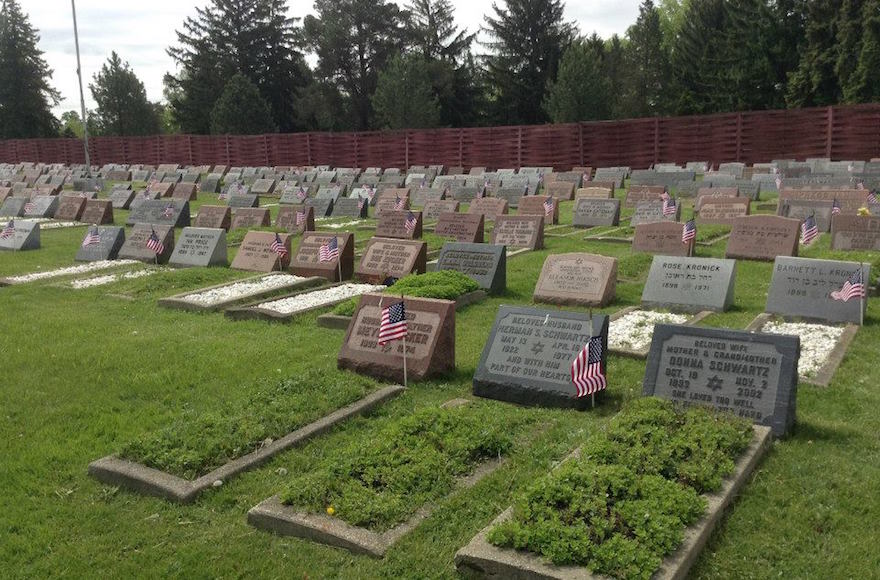 NEW YORK (JTA) — In Israel, when the two-minute siren sounds at 11 a.m. on Yom Hazikaron, the Jewish state’s Memorial Day, the nation comes to a halt. As we saw just two weeks ago, cars on streets and highways pull over, and drivers and passengers get out of their vehicles to stand and observe a moment of silence. Shoppers halt in the aisles of stores. Workers stand next to their desks. Places of entertainment close for the day.

In a nation as tiny as Israel, nearly everyone has lost a family member or a friend to war. It is a deeply personal day.

Contrast that with Memorial Day here at home, which for most Americans is more likely to bring to mind barbecues, mattress sales and a three-day weekend that marks the unofficial start of summer than the sacrifice of more than a million service members who have died fighting our nation’s wars, from the War of Independence to Iraq and Afghanistan.

Some of us may watch a parade or hang an American flag, but for many, perhaps most, of us, the day’s true meaning is at most a fleeting thought. How many of us are even aware that like Israel, the United States since 2000 has had its own legally mandated National Moment of Remembrance, at 3 p.m. each Memorial Day?

Canadians seem to do it right, with Remembrance Day each Nov. 11. Big ceremonies take place in all of the provincial capitals, with an especially large one at the National War Memorial in Ottawa, invariably featuring the prime minister and the governor general. Downtowns are closed, those attending observe two minutes of silence between gun salutes at exactly 11 a.m. and everyone wears red poppies. And while the hanging of large bunches of poppies by the government and politicians seems to start earlier and earlier each year, it’s still a far cry from the crass commercialization of Memorial Day weekends happening to their south.

Perhaps the dissonance has something to do with the history of Memorial Day in the United States. The first Memorial Days, then known as Decoration Days, took place following the Civil War, with tributes held for fallen soldiers and flowers placed on their gravesites. In 1868, Maj. Gen. John Logan declared that Decoration Day would be May 30: “Let no neglect, no ravages of time, testify to the present or to the coming generations that we have forgotten as a people the cost of a free and undivided republic.”

Subsequently, ceremonies took place throughout the country on May 30, but it wasn’t until 1971 that Congress officially declared Memorial Day a national holiday — soon moved to the last Monday of May. 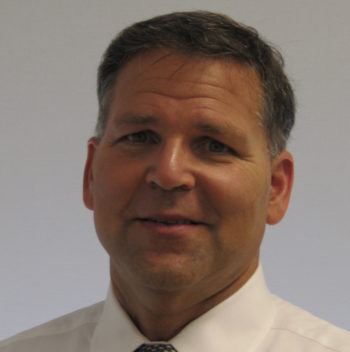 Perhaps the dissonance is because, compared to past periods, today relatively few Americans have close connections to anyone now in the military, let alone anyone killed during recent service.

That’s no excuse, though, for us not to remember and learn about those who sacrificed their lives for their nation, a country that has allowed Jews to flourish and succeed both individually and as a community.

We as a Jewish community are blessed to be living in a time when we can worship freely and live in a democratic country that ensures this right. On the yahrzeit of a family member we light a candle in remembrance; on a chag we recite Yizkor. This year, let’s light a yahrzeit candle in memory of those who laid down their lives to ensure that we have the freedoms that we may take for granted.

This Memorial Day, this Canadian Remembrance Day, let’s learn the names and histories of all those in each of our communities who gave their lives for freedom — Jews and non-Jews alike — and let us also join to say Kaddish for them. And, at just the right hour, let’s stop what we are doing for a moment or two, so that their memories may be a blessing for all that we as Jewish North Americans enjoy.

(Jerry Silverman is president & CEO of The Jewish Federations of North America.)