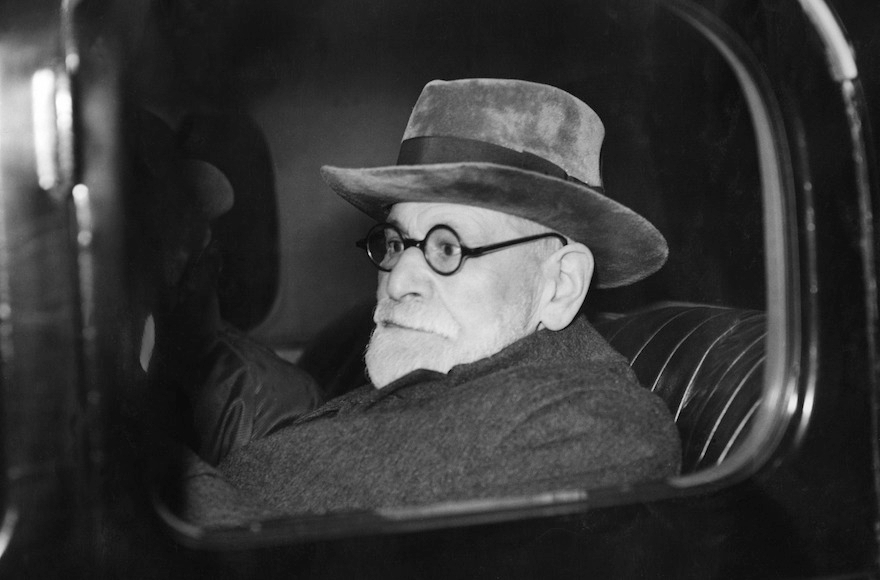 (JTA) — Two elderly women in Britain said that they had been sexually abused, one of them as a child, by a late lawmaker who was a grandson of the Austrian Jewish psychoanalyst Sigmund Freud.

The accusations were leveled against Clement Freud, a celebrated British broadcaster and politician, to ITV in a documentary scheduled to be aired Wednesday, the television channel revealed Monday.

Clement Freud, who died in 2009, was never convicted of the offenses, which fall outside Britain’s statute of limitations.

One complainant, Sylvia Woosley, said Clement Freud, who was a close family friend and 14 years her senior, initially started to touch her inappropriately when he lived near her parents’ house in the south of France in 1952.

“He’d stroke me and he’d kiss me at the back of the bus on the mouth. … It was horrible and I didn’t like it. I was disgusted and upset,” she said.

Woosley said Freud continued to abuse her when her parents’ marriage broke up when she was 14 and she was sent to live with Freud, his new wife and baby daughter.

Another unnamed woman said that in 1978, when she was 18, Freud raped her at her parents’ home, where he showed up to cook dinner when they were away.

Freud’s widow, Jill, 89, told Exposure she was “shocked and deeply saddened by the claims.”