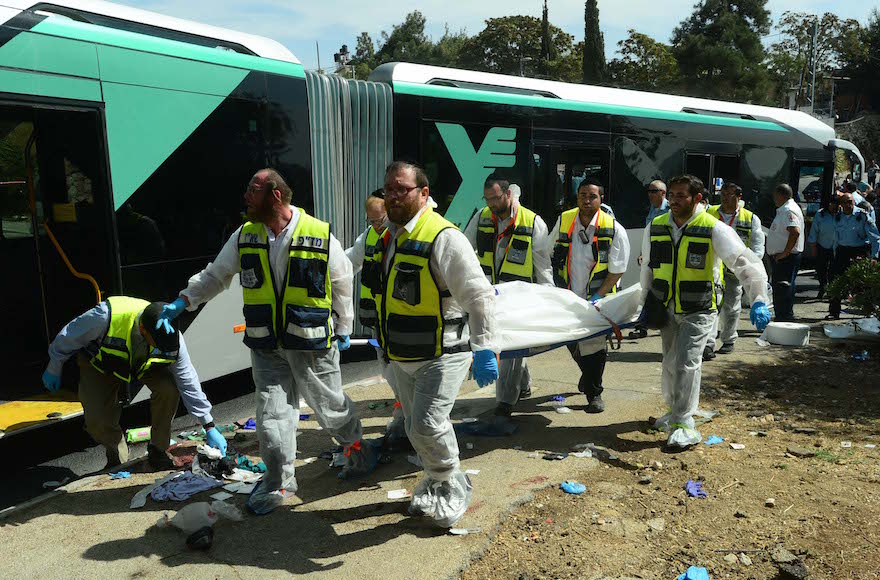 JERUSALEM (JTA) — The world scouting organization is looking into complaints that its Palestinian branch named a leadership training course after the killer of Richard Lakin, a dual American and Israeli citizen. 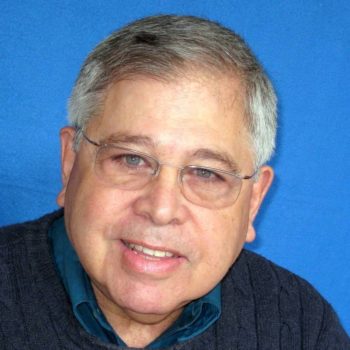 Last week, Lakin’s son, Micah Lakin Avni, sent a letter alerting the world scouting organization that the Palestinian training course is named in memory of Baha Alyan, who along with an accomplice carried out a stabbing spree aboard a Jerusalem bus on Oct. 13, 2015, that left Lakin, 76, and two other Israelis dead and 10 injured.

Alyan was killed and his accomplice was captured; Balal Abu Gaanam was sentenced to three life sentences.

Publicity for the course describes Alyan as “martyr” and shows him in a Palestinian scouts uniform.

Avni wrote that by allowing the Palestinian scouts to keep its membership in the world organization, the group “is effectively a co-sponsor of this terror promoting course.”

“We are definitely investigating and we hope to respond as soon as possible,” Srinath Venugopal, executive director at the World Scout Bureau’s office of the secretary general, told the French news agency AFP. “Due to the nature of the issue it takes a little time to establish the facts. Please be assured that the World Organization of the Scout Movement is not supportive of any terrorist activities.”

A spokesperson for the Palestinian Scout Association told the AFP they did not yet have a formal response.

Alyan’s body was returned to his family late Wednesday night, more than 10 months after the stabbing.

Lakin had moved to Israel from Connecticut in 1983 and held dual American and Israeli citizenship.

The watchdog website Palestinian Media Watch first highlighted the Palestinian scouts leadership course.  It also called on the World Organization of the Scout Movement to cancel the membership of the Palestinian Scout Association.