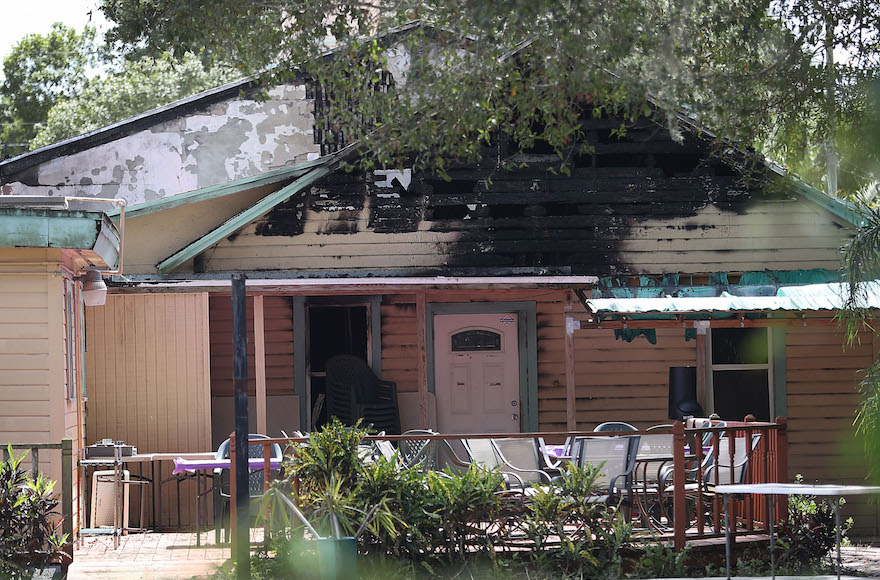 (JTA) — The Florida man who confessed to setting fire to the mosque of Orlando nightclub shooter Omar Mateen has ties to Messianic Judaism.

Joseph Michael Schreiber, 32, of Port St. Lucie, was reported to be Jewish, but a photo on his Facebook page hints at ties to Messianic Judaism, a movement that combines Jewish practices with Christian ones, including the belief that Jesus is the Messiah. 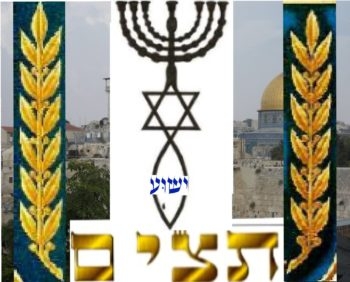 Schreiber’s cover photo shows a messianic Jewish imagery, a menorah and Star of David above a fish, a traditional Christian symbol, as reported by The Daily Beast.

On the fish, “Yeshua,” the Hebrew version of Jesus’ name, is written.

According to an arrest affidavit released Thursday, Schreiber confessed to lighting the Florida mosque on fire and said  he was embarrassed by his actions and had not meant to hurt anyone.

Schreiber was arrested Wednesday, two days after the fire struck the Islamic Center of Fort Pierce.

A large fire engulfed the mosque on the Muslim holy days of Eid al-Adha, or the Feast of Sacrifice. No one was in the mosque at the time of the blaze. The mosque was forced to hold its prayer services elsewhere. 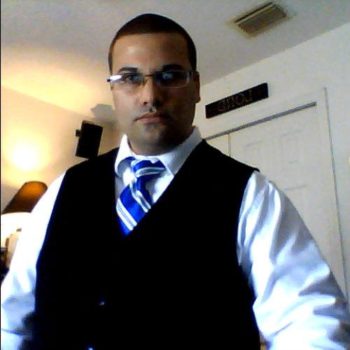 The case is being prosecuted as a hate crime under Florida law, Reuters reported, citing the St. Lucie County Sheriff’s Office, which carries a minimum 30-year prison sentence.

Surveillance video showed a man riding up to the building on a motorcycle and approaching the mosque with a bottle of liquid and papers right before the fire broke out, according to the report.

Schreiber owns a motorcycle like the one seen in the video, Sheriff’s Major David Thompson told reporters Wednesday. In addition, Schreiber’s Facebook page includes “multiple anti-Islamic posts and comments,” he said. Schreiber is considered a “prison release re-offender,” and his criminal record includes armed robbery, according to Reuters.

The FBI is investigating whether the attack included any federal civil rights violations.

In June, Mateen, 29, entered the crowded Pulse nightclub, a popular gay dance club in central Florida, and began shooting at the some 300 patrons with an assault rifle and a handgun. He then held hostages in a bathroom.

Forty-nine people were killed and 53 wounded in the attack, which Mateen said was inspired by the Islamic State. He was later killed by police during a shootout.