Here’s how to turn ‘epic fails’ into fresh starts 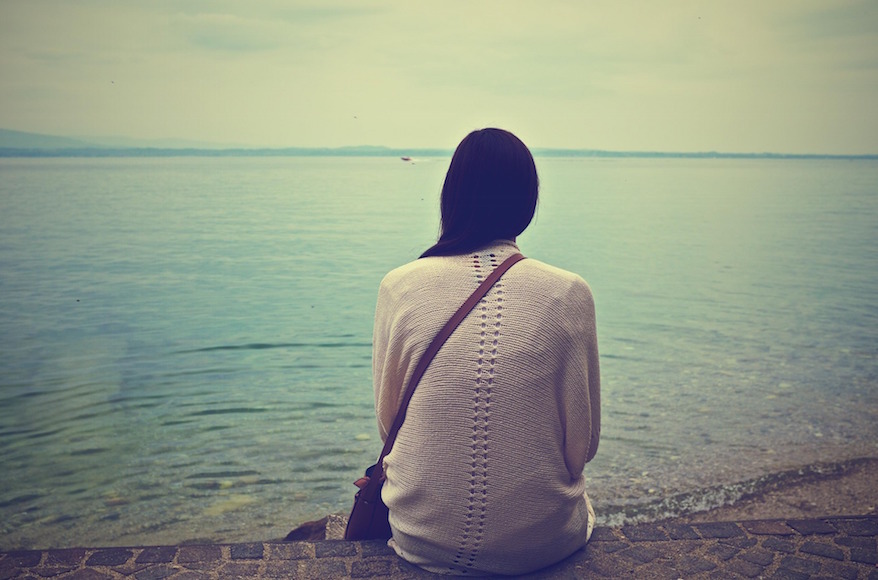 RICHARDSON, Texas (JTA) — Urbandictionary.com is an open-source site where the average citizen contributes definitions to new and old words and slang. As the High Holidays approach, I’ve been contemplating the phrase “epic fail.” According to one entry on Urbandictionary.com, epic fail means “complete and total failure when success should have been reasonably easy to attain.”

Epic fail defines most of the sins I contemplate during the High Holidays. I should have been able to succeed, but I didn’t because I’m human and I have weaknesses. I spend the period that begins with the Hebrew month of Elul and culminates with Rosh Hashanah and Yom Kippur thinking of the many times when I easily could have been more kind, patient and optimistic.

It’s not that I’m incapable of those behaviors; I have a normal psyche and can be a good person. However, as a human I failed to be my best self during the past year on numerous occasions. 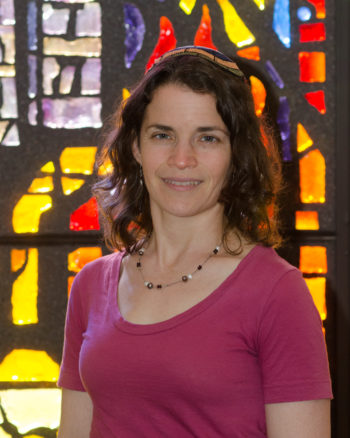 I know I’m not alone in my epic fail. Look at the stories we’re told about the Jewish people in the Torah.

The epic fail of the Jewish people was worshipping the Golden Calf, and the epic fail of Moses was smashing the Ten Commandments carved with God’s own finger. All the people had to do was wait until Moses returned with God’s law, but they panicked during their leader’s absence and sought security in a golden image. All Moses had to do was reprimand the people. Instead he flies into a rage and smashes the holy tablets. They were capable of doing better.

The High Holidays cycle demands that we examine the ways we have failed, but it also gives us the strength to start anew. On the first of Elul (Sept. 4 this year), we begin re-carving our own smashed tablets. It’s hard work to hew meaning out of stone, but the effort leads to renewed relationship and hope for the future.

Some choose to gather in small groups before the holidays, using the time to spiritually prepare. Find out if your local synagogues offer Elul classes. If a class isn’t possible, check out websites to help with your preparation for the High Holidays during Elul, including Jewels of Elul and Ritual Well.

On Rosh Hashanah, if I see the blisters on my friends and family’s hands, I’ll point to my own. We’ll nod knowingly and smile at one another. We’ll affirm the hard work that went into re-carving ourselves. Together, we’ll celebrate the New Year as an opportunity to start all over again.

(Rabbi Elana Zelony, the spiritual leader of Congregation Beth Torah in Richardson, Texas, is a fellow with Rabbis Without Borders.)