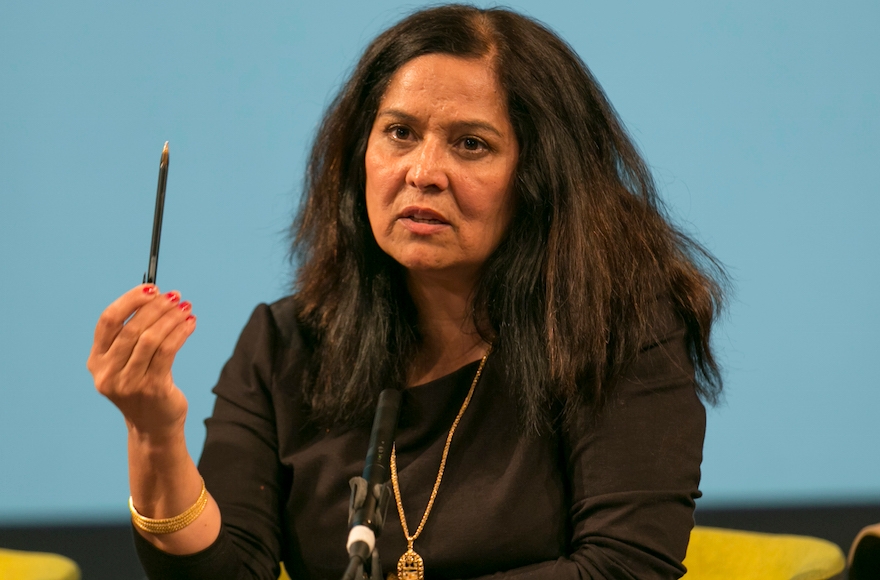 (JTA) — In a move likely to deepen British Jews’ trust issues with Labour, the party’s leader promoted a lawmaker who seemingly compared Israel’s treatment of Palestinians to the Holocaust.

Jeremy Corbyn made Yasmin Qureshi, who has apologized for causing any offense with her remark in 2014, shadow justice minister – a position that makes her Labour’s point person on the subject.

Corbyn, who was re-elected last month to head Labour after being elected in 2015, has faced allegations that his pro-Palestinian politics and tolerance of radical anti-Semites has encouraged hate speech against Jews.

He has challenged the assertion and declared a policy of zero tolerance to anti-Semitism and other forms of hate speech, publishing an internal report on Labour’s anti-Semitism problem and subjecting dozens of party activists to review for statements deemed anti-Semitic or hateful. The most senior was former London Mayor Ken Livingstone, whose membership was suspended after he suggested and later insisted that Adolf Hitler was a Zionist.

But the Board of Deputies of British Jews labeled the internal report a “whitewash.” The board’s president, Jonathan Arkush, said most Jews cannot trust Labour under Corbyn.

The board offered a milder reaction to the appointment of Qureshi, who in a speech about the Holocaust said that Israel’s leaders seem to be “quite complacent and happy to allow the same to happen in Gaza.”

Noting Qureshi’s apology for what she called an “offensive” statement,  the board’s vice president, Marie van der Zyl, was quoted by the Jewish Times of London on Monday as saying: “Naturally we hope she will be more judicious in her new role as shadow justice minister.”

In her apology, Qureshi denied that she had meant to draw parallels between modern-day Israel and Nazi Germany.

“The debate was about the plight of the Palestinian people and in no way did I mean to equate events in Gaza with the Holocaust. I apologize for any offense caused,” she said. “I am also personally hurt if people thought I meant this.”