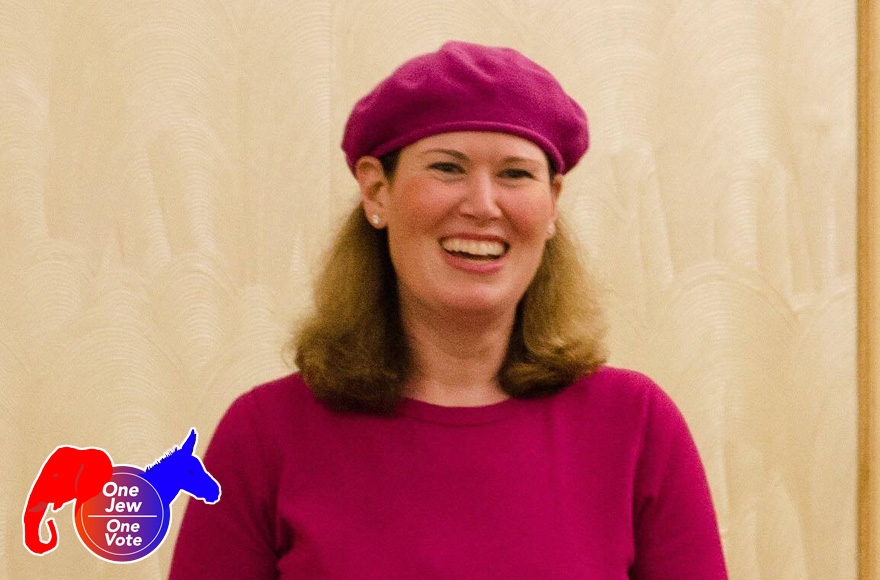 “I’m very ambivalent about both of them. I’m still not 100 percent sure what I’m going to do. It would probably be a matter of voting for the lesser of two evils. My vote would go to what I feel is best for Israel and for the economy here, and how to handle foreign policy. And neither candidate really stands out… With Hillary Clinton, I don’t think she’s trustworthy. I just don’t know if you can believe what she says. I think with Trump, what scares me are the things that come out of his mouth. He’s said some really, really horrible things in terms of what’s gone on with the whole issue with women. It’s disturbing, but we’ve had other people in the past who weren’t much different, so you can’t judge him based on that.”