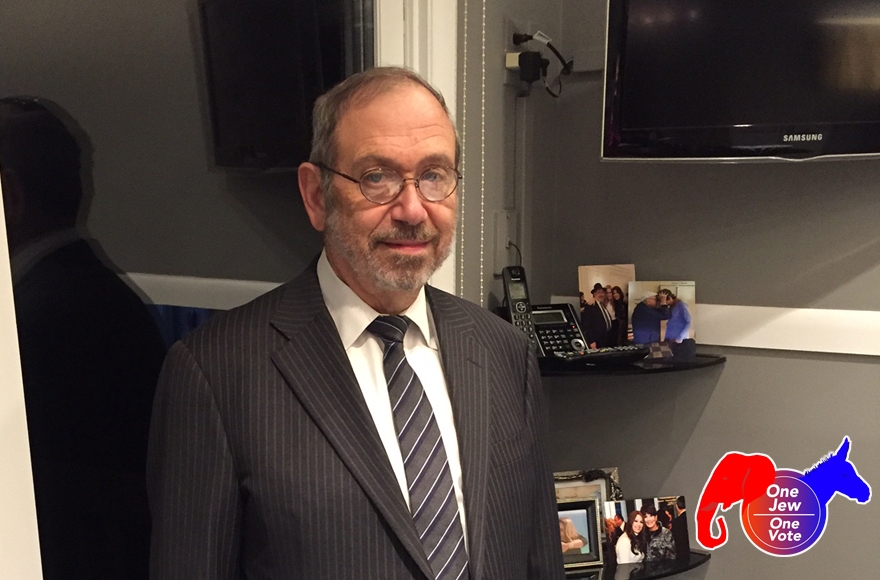 “I’m not happy with the choices that we have. I would have picked another candidate, but given the choice that I have, I definitely feel like I want Trump to win… America has been a great success. Why? I think it’s mostly because of the Judeo-Christian values that were inculcated as part of the country, and were upheld, and the rule of law that gave people a sense of freedom to do their thing, knowing that their property would be safe and they’re going to be safe to live the kind of life they wanted to live. Everything that the left is doing is to undermine that. Everything the right is doing is to try to preserve that. So it’s just a question for me: Who’s closer to which side? He says he wants a strong America. I think he wants a strong America.”