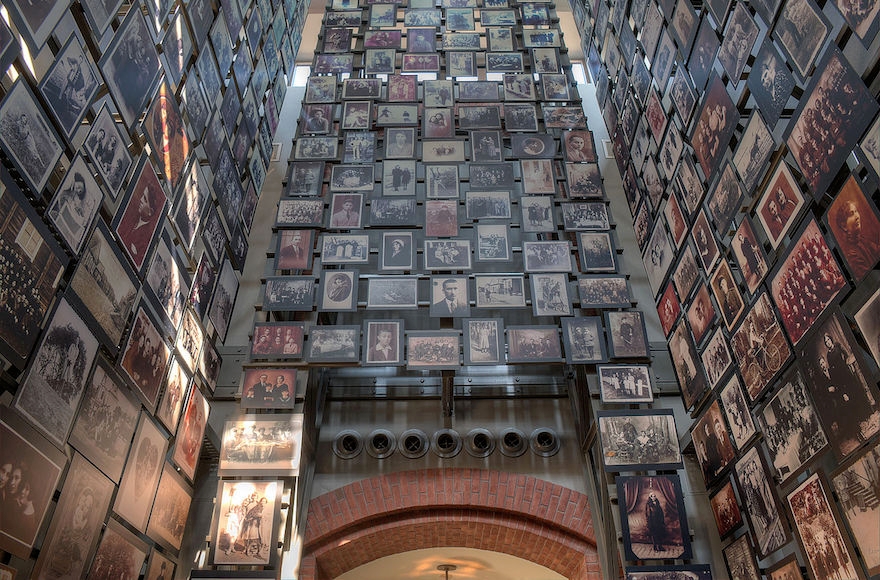 (JTA) — Yaffa Eliach, a prominent historian of the Holocaust who opened the first center for Holocaust studies in the United States, has died.

In 1974, she opened the Center for Holocaust Studies in Brooklyn. It later merged with the Museum of Jewish Heritage in New York.

Eliach created the “Tower of Life,” or “Tower of Faces” exhibit for the U.S. Holocaust Memorial Museum in Washington, D.C. The three-story exhibit features 1,500 photographs from Eishyshok, her Lithuanian birthplace near Vilna, showing life there before the war. Nearly all of the village’s 3,500 Jewish inhabitants were killed during World War II, according to The New York Times.

Following the war, she fled to prestate Israel in 1946. Several family members had been killed in the war.