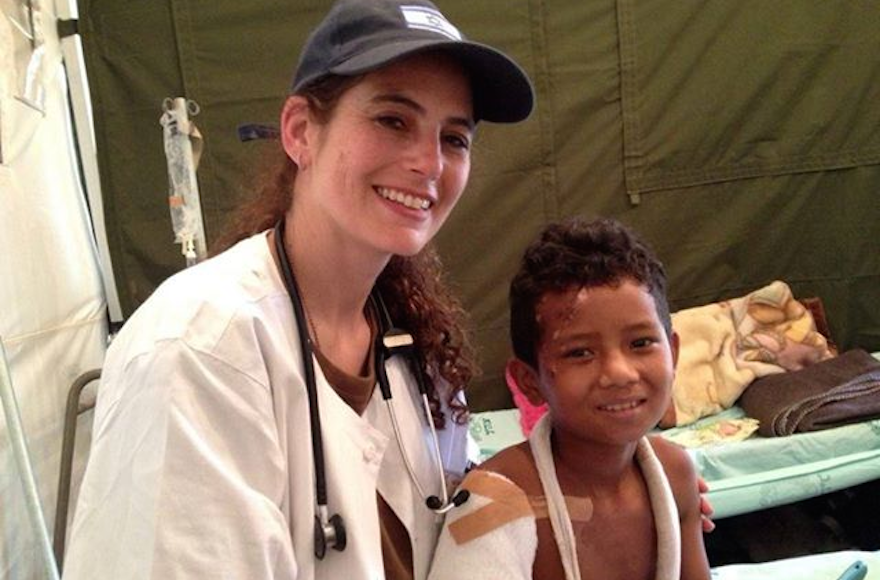 A field hospital doctor sitting with her patient in Nepal, April 2015. (Courtesy of the IDF Spokesperson's Unit)
Advertisement

The Medical Corps unit, which has been sent to provide aide in disaster zones around the world, is the first to have been recognized as Type 3 under recently developed WHO standards, the Israel Defense Forces announced Sunday.

After a yearlong vetting process, a team from the WHO visited Israel last week and made the final determination. The ranking recognizes the unit as a world leader in emergency medicine and assures it continued early access to disaster scenes.

“It was a great privilege to hear from the WHO, which is part of the United Nations, saying that other countries should come and learn from Israel first of all how to operate within the right ethical values and the right moral values in disaster areas,” said Lt. Col. (res.) Dr. Ofer Merin, who heads the unit. “This is a great honor for Israel, for the IDF, and of course for the medical corps of the IDF.” 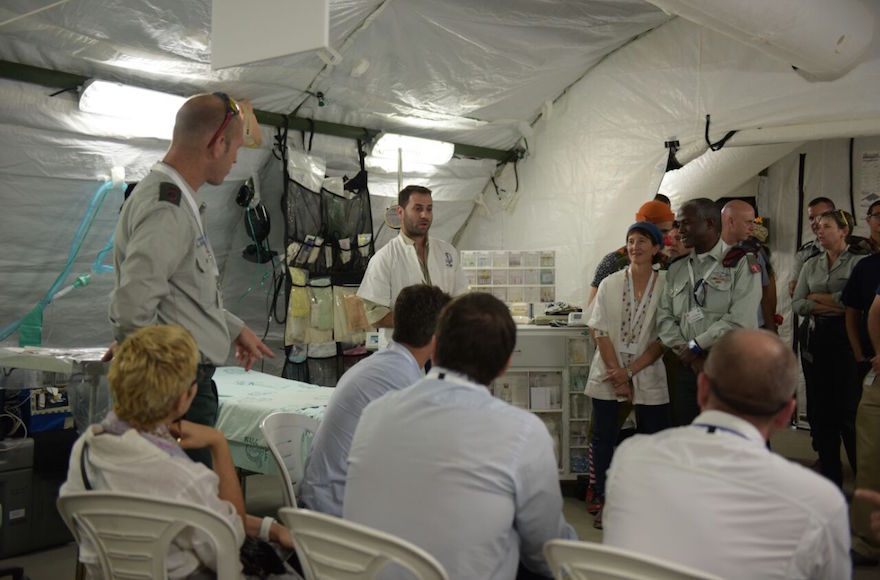 The WHO created standards in 2013 to classify foreign medical teams that respond to disasters on a scale of one to three. Israel was ranked “three-plus,” according to Merin, in recognition of its specializations beyond even the basic requirements. Only a handful of emergency medical response teams could hope to qualify for Type 3 status, and no others have begun the process, making the unit the top ranked team in the world.

Merin and his unit will be officially honored at a WHO event in Hong Kong at the end of the month, where members will receive patches in honor of the new ranking.

Some have accused Israel of providing disaster relief in an effort to repair its international image. But diplomats have said the motivation is largely humanitarian. Other Israeli teams may apply to be recognized by the WHO in the future.