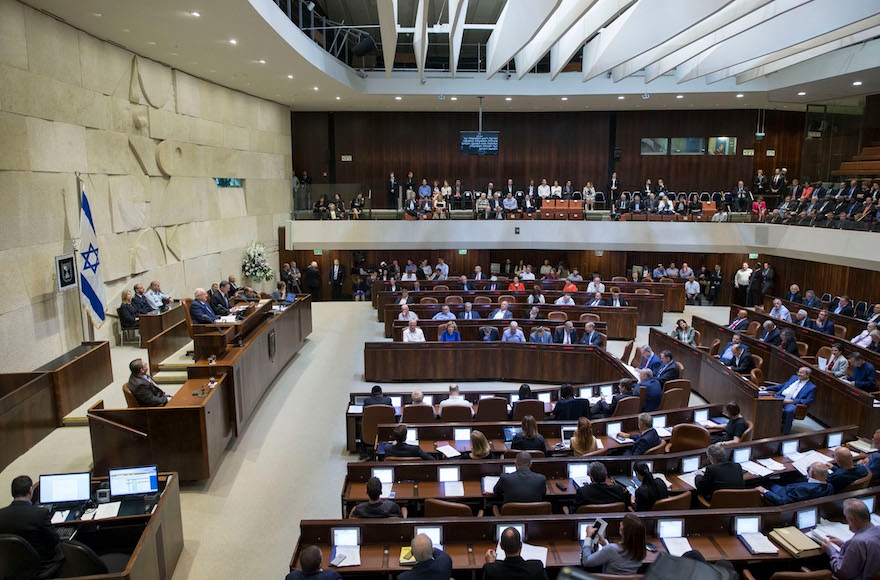 (JTA) — The Israeli Knesset has issued a new dress code, banning visitors and employees from wearing miniskirts and short dresses.

The rules were based on an earlier version and were “intended to clarify, as much as possible, the ambiguity that existed in the past — while expressing sensitivity and attempting not to hurt the feelings of our visitors and guests,” Yotam Yakir, a Knesset spokesman, told The Times of Israel on Wednesday.

Other banned articles of clothing include tank tops, cropped tops, shorts and three-quarter length pants, ripped pants, shirts with political slogans, flip flops and open back clogs,  according to the Knesset website. The rules apply to those over the age of 14.

The main difference from previous rules is “the additional regulations regarding miniskirts,” a Knesset source told The Marker, according to The Times of Israel.

Guards have been instructed to watch out for dress code violations.