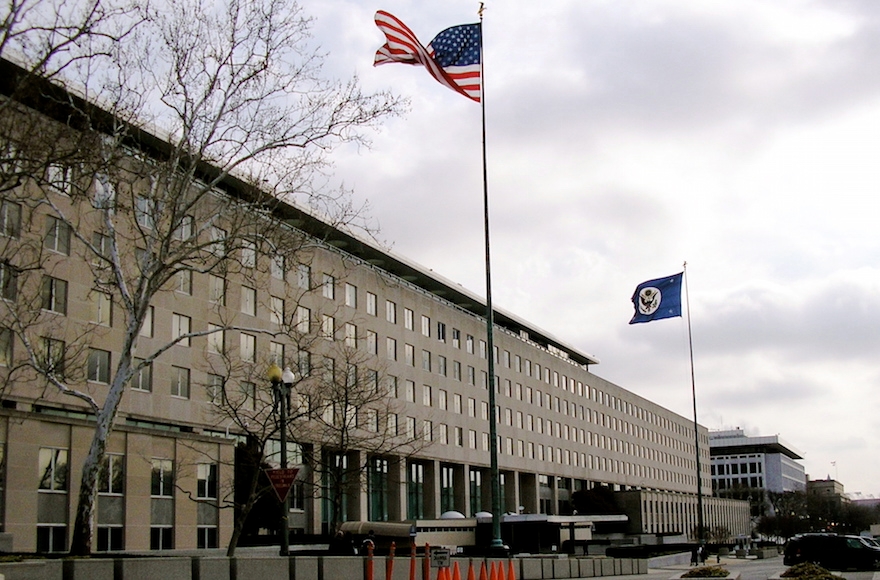 (JTA) — The Trump administration will leave empty the office of the U.S. Special Envoy to Monitor and Combat Anti-Semitism, according to a former State Department official.

President Donald Trump has yet to fill the envoy post, which is traditionally responsible for keeping tabs on global anti-Semitism and advising other countries in fighting it. The position is one of dozens Trump has not filled across the State Department and the executive branch, according to a March report by The New York Times.

According to the official, who spoke Thursday to JTA on the condition of anonymity, the anti-Semitism envoy’s staff will also be eliminated. A directive ending the employment of all the contractors in the Secretary’s bureau, the division of the State Department that houses the envoy’s office, will remove the three or four staff members working in the office. The directive is due to take effect later this month.

The official said that to the best of his knowledge, the directive is not intended to target the anti-Semitism office specifically.

The last person to fill the post was Ira Forman, who was appointed by President Barack Obama in 2013 and served until Trump’s inauguration. Forman and his predecessors contributed to State Department reports on human rights and religious discrimination. They also worked through other government bodies to ensure that Jewish communities globally were protected from violence and helped Jewish refugees escape danger.

Congress passed legislation in 2004 to create the post, so Trump may not formally eliminate it. But the president can decline to appoint an envoy, which he has done throughout the State Department.

“There will be no one left to work on anti-Semitism within the anti-Semitism office,” the official said. “The work of the office will essentially end until they decide to rehire someone, and they don’t even have to do that.”

“Not only has the president failed to fill the Special Envoy position; his State Department is reportedly preparing to all but shut down its operations,” Deutch said in a statement to JTA. “In the time of rising anti-Semitism, the administration should be seeking more ways to combat it rather than eliminating the one position dedicated to fighting it.” 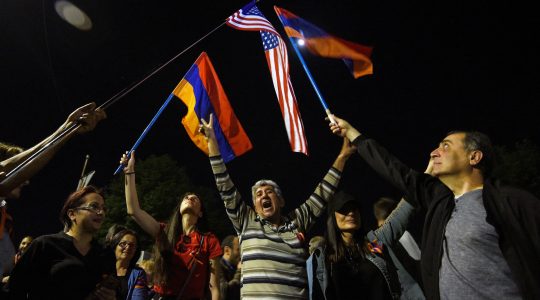