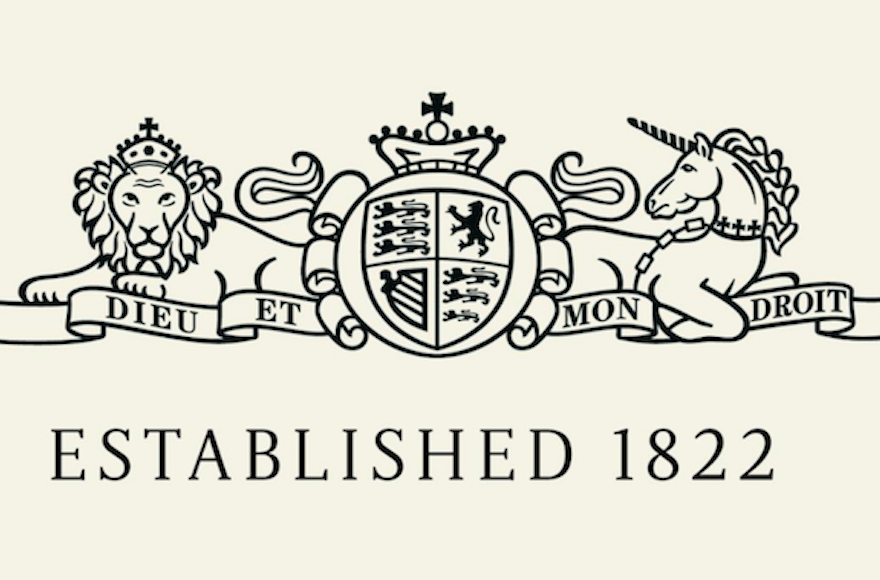 (Screenshot from the Sunday Times)
Advertisement

(JTA) — A columnist for the London-based Sunday Times was fired for a column in which he made anti-Semitic references.

Earlier Sunday, the newspaper had removed the column over the BBC’s gender pay gap by Kevin Myers, a columnist for the Ireland edition, and apologized, calling it “unacceptable.”

Myers had noted that two of the BBC’s best-paid female presenters, Claudia Winkleman and Vanessa Feltz, are Jewish.

“Good for them. Jews are not generally noted for their insistence on selling their talent for the lowest possible price, which is the most useful measure there is of inveterate, lost-with-all-hands stupidity,” Myers wrote.

The column appeared in the newspaper’s Irish edition and online. An apology will be printed in the print edition next Sunday, according to the BBC.

Martin Ivens, editor of The Sunday Times, said the comments were unacceptable and should not have been published.

“It has been taken down and we sincerely apologize, both for the remarks and the error of judgment that led to publication,” he said in the apology posted on the Sunday Times website.

Ivens also apologized personally to Winkleman and Feltz for unacceptable references both to Jewish people and to women.

“As the editor of the Ireland edition I take full responsibility for this error of judgment. This newspaper abhors anti-Semitism and did not intend to cause offense to Jewish people,” Frank Fitzgibbon, editor of The Sunday Times Ireland, said in the printed apology.

Myers has written many controversial columns, including one in which he denied the scope of the Holocaust.