The Barcelona Jewish community is not doomed 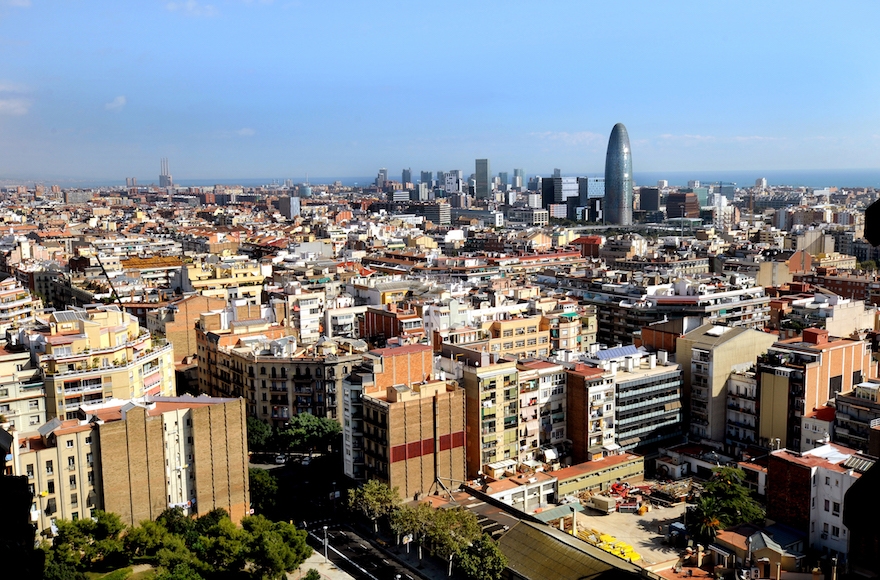 BARCELONA, Spain (JTA) — In the wake of the horrendous recent terrorist attack in my city, our chief rabbi declared that the Jewish community here is “doomed” and encouraged us to buy property in Israel. With all due respect to the rabbi, he is wrong.

I am 34 years old and have lived in Barcelona since I was 4. I attended the Jewish day school, the public high school and Barcelona University. During the past three years, I have been privileged to serve as director of the Jewish community of Barcelona.

I know this historic community and its people quite well. Next year we will celebrate the centenary of our community’s re-establishment following the expulsion of 1492. In these past hundred years, Jews from all over the world have been attracted to play an active role in the life of our community: Turkish and Greek Jews who arrived in the First World War; activists who participated in the Spanish Civil War; Jews fleeing European anti-Semitism; Moroccan Jews who arrived after the independence of their native country; Latin American Jews; and large numbers of Israelis who have fallen in love with our city.

Barcelona is a dynamic Jewish melting pot. We are religiously pluralistic, blessed with four synagogues each embracing a different approach to Judaism. As Jews everywhere, we relish arguing among ourselves. Yet one of the things that unites us is our relationship with and love of the city.

And not without reason. Barcelona is synonymous with solidarity, welcome, peace and cultural diversity. A trendy city for tourists, a place of opportunity for businesspeople, it is a mecca for those interested in history, art, architecture, soccer and postcard landscapes. We proudly show our city to friends from abroad. We love listening to Hebrew in the city center. We revel in and are active participants in its rich culture. Barcelona is truly an international city; it is no coincidence that those killed and injured in the terrorist attack came from 34 different countries. 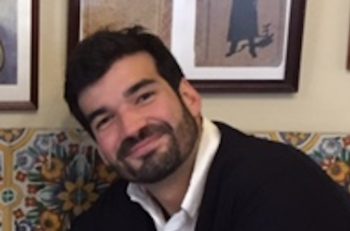 Since 1977, with the arrival of democracy in our country, the Jewish community has played an active role in the social, cultural and religious life of the wider society, and we have developed close relations with government institutions at all levels — Barcelonan, Catalonian and Spanish. Public activities have been organized in the Barcelona synagogue. We have celebrated Hanukkah in the streets. We annually commemorate International Holocaust Remembrance Day in the Catalan Parliament. Every year, hundreds of schools bring their students to the synagogue, where we educate them about Judaism and the important history of our community. We are longstanding participants in interreligious dialogue. In fact, this year our Talmud Torah teacher is president of the official interreligious group of Catalonia.

We are experiencing a revival of Jewish culture. For example, local Jewish authors have published academic books and novels. Last year we organized the first Jewish Literature Festival. This year marks the 19th anniversary of the Jewish Film Festival of Barcelona.The Jewish Museum and Study Center of Girona, not far from Barcelona, is a place to discover Catalan’s Jewish medieval history, which includes the great Rabbi Moshe Ben Nachman, the Ramban. Many municipalities participate in the European Day of Jewish Culture.

Catalonia hosts brilliant Hebraists, disciples of the Hebrew Department of the University of Barcelona — the oldest chair at the university — as well as renowned writers and historians who have great expertise on Judaism and the history of Catalan Jews. This trend is also reflected in the growing interest of the general Catalan population in Jewish matters, interest that we see translating into spiritual, historical and intellectual curiosity. In short, there is a vibrancy to Jewish life in Barcelona.

The scourge of terrorism has brought great shock and sadness to Barcelona, as it has done in other European cities. These are difficult days for us, no doubt, and we cry and pray for the victims. We are fully coordinating our security with the authorities, who have always been responsive, and our non-Jewish neighbors consistently demonstrate solidarity with us.