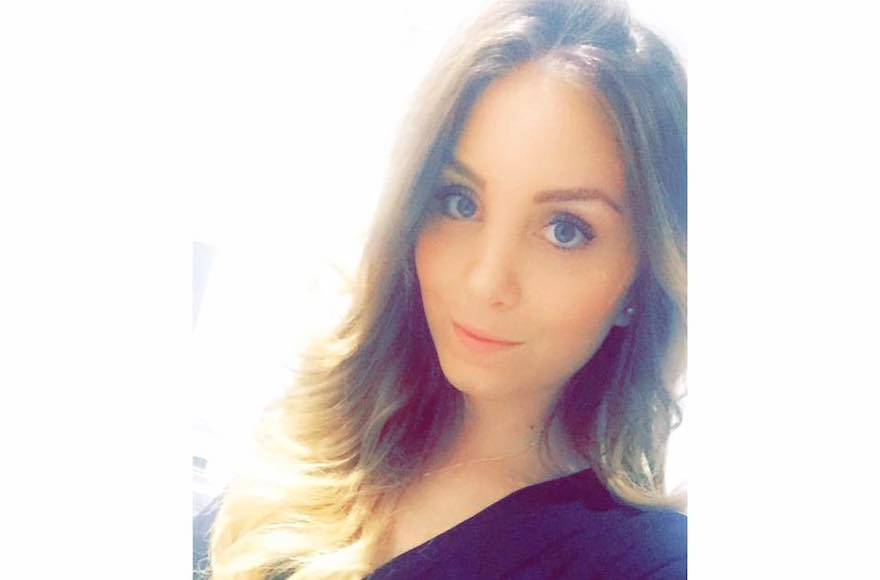 (JTA) — The winner of a beauty contest for women of Lebanese ancestry was stripped of her title after it was discovered she had traveled to Israel.

Amanda Hanna, who is Swedish and Lebanese, won the 2017 Miss Lebanon Emigrant competition earlier this month, but organizers discovered from her Swedish passport that she had visited the Jewish state in 2016.

“After communicating our decision with Lebanon’s Minister of Tourism, he decided that Hanna should be stripped of her title because her visit to Israel violates our country’s laws,” read a statement by The Festival of Lebanese Emigrants in Dhour Al Choueir, The Independent reported, citing the newspaper Al Modon.

Israel and Lebanon are enemy states, and Lebanese citizens are forbidden by law from visiting the Jewish state.

In 2015, a Miss Universe contestant from Lebanon came under fire after taking a selfie with Miss Israel. The Lebanese contestant, Saly Greige, accused Miss Israel of photobombing the picture and posting it on social media.